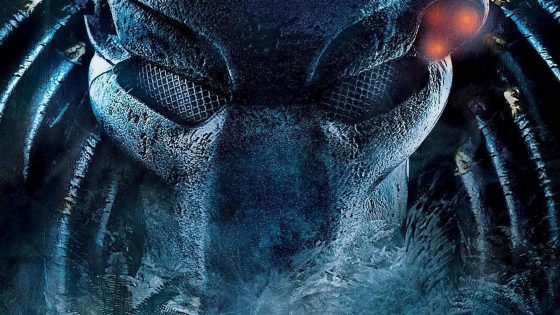 It’s been 8 years since the alien hunters known as the Predators (or Yautja if you’re nasty) have been seen on the big screen but now Shane Black, who co-starred in the original as Rick Hawkins, is back as the writer/director of The Predator.  Taking place between Predator 2 and Predators, The Predator finds a small town under siege by the deadly warriors when a young boy accidentally signals them to come.  Boyd Holbrook plays the leader of team of ex-soldiers who previously encountered the Predators on a mission but no one believes they exist.  Olivia Munn, Sterling K. Brown, Trevante Rhodes, Keegan Michael-Key, Alfie Allen, Jacob Tremblay, Yvonne Strahovski, Tom Jane, Edward James Olmos and Jake Busey (playing the son of his dad’s character from Predator 2) co-star.  The Predators are deadlier than ever having been genetically upgrading themselves with DNA from the creatures they have fought.  Black has arguably never steered us wrong, your opinion on Iron Man 3 may vary, and hopefully this will finally be a Predator sequel worthy of the original.  It’s out on September 14th and you can check out the trailer below.