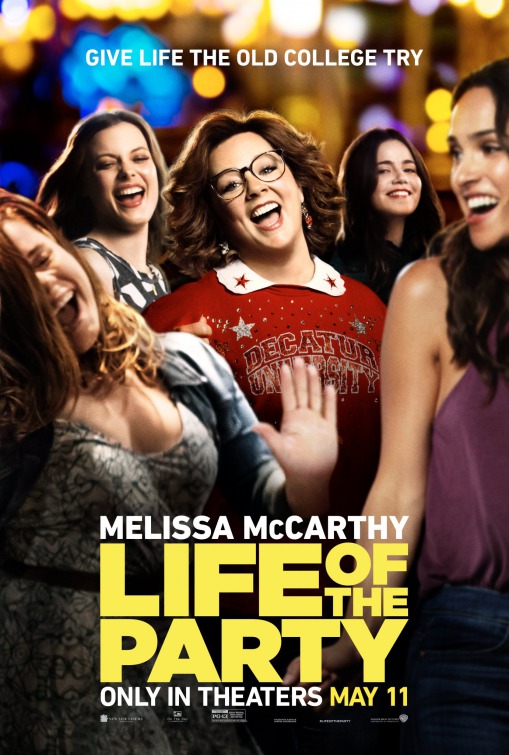 Life of the Party

Plot: When her husband suddenly dumps her, longtime dedicated housewife Deanna turns regret into re-set by going back to college…landing in the same class and school as her daughter, who’s not entirely sold on the idea.

Critic Consensus: “Life of the Party‘s good-natured humor and abundance of onscreen talent aren’t enough to make up for jumbled direction and a script that misses far more often than it hits” 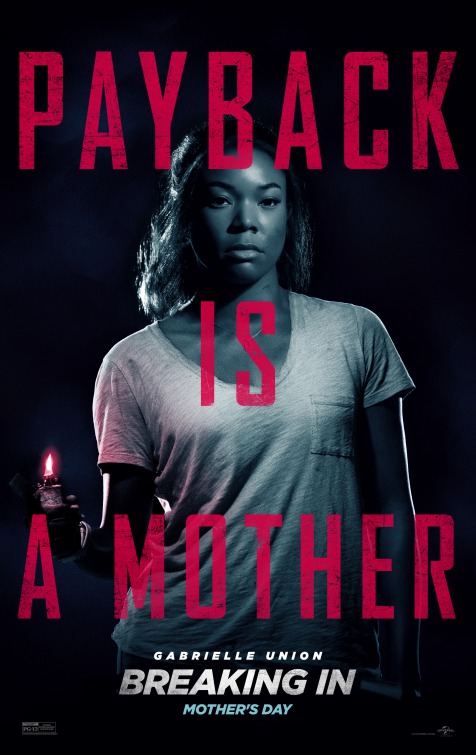 Plot: A woman who will stop at nothing to rescue her two children being held hostage in a house designed with impenetrable security.