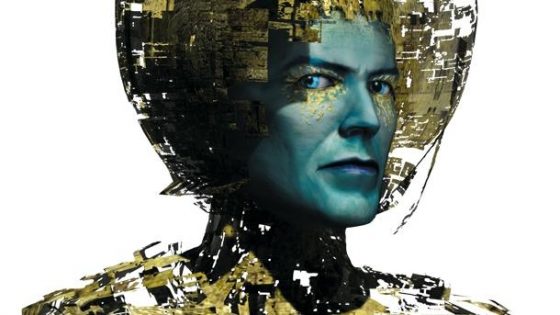 The latest game from David Cage and Quantic Dream is out this week, the gorgeous looking android action/adventure game Detroit: Become Human, but even with all the advances in technology there’s still one thing that Quantic Dream’s first ever game has over Detroit, the immortal David Bowie.  David Cage created a wishlist of music that he wanted to include in Omikron: The Nomad Soul which included the likes of Bjork and Massive Attack but Bowie not only agreed to provide music but he dove headfirst into helping develop the story and appeared digitally in the game as two characters, Boz, a being of pure energy who helps guide the player in the story’s insane plot involving a digital battlefield between humanity and demons, migrating souls and more crazy nonsense, and the lead singer of the game’s in game band, The Dreamers.  You could watch full performances from The Dreamers by wandering into in game bars and most of the songs for Omikron were also included on Bowie’s album Hours, a few with some minor lyrical or tempo changes.  You can check out some of Bowie’s digital performances below along with a bunch of the other songs included in the game below.