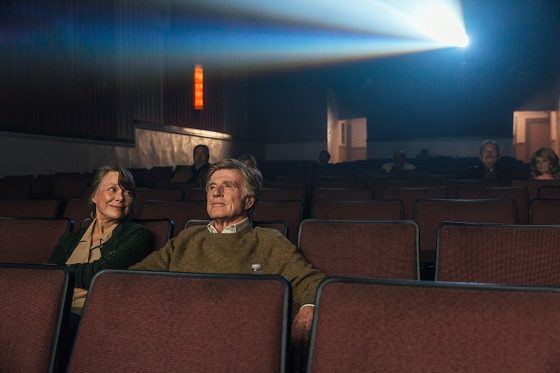 The legendary Robert Redford has retired from acting, announcing his intentions last November, and his final film is a low key crime movie based on a true events, The Old Man & The Gun.  Redford plays Forrest Tucker, a bank robber who escape from San Quentin in the 70’s and went on a spree of heists that left the authorities baffled.  Casey Affleck is the detective trying to hunt him down and Sissy Spacek plays a woman Tucker falls for.  Elisabeth Moss, John David Washington, Danny Glover, singer Tom Waits, Tika Sumpter and Keith Carradine co-star as well and it’s directed by David Lowery, who directed the Pete’s Dragon reboot for Disney (also starring Redford) and the indie darling A Ghost Story.  You can see Robert Redford for the final time on the big screen on September 28th and you can check out the trailer below.

Spike Lee Takes on the KKK in BlackkKlansman (Trailer)