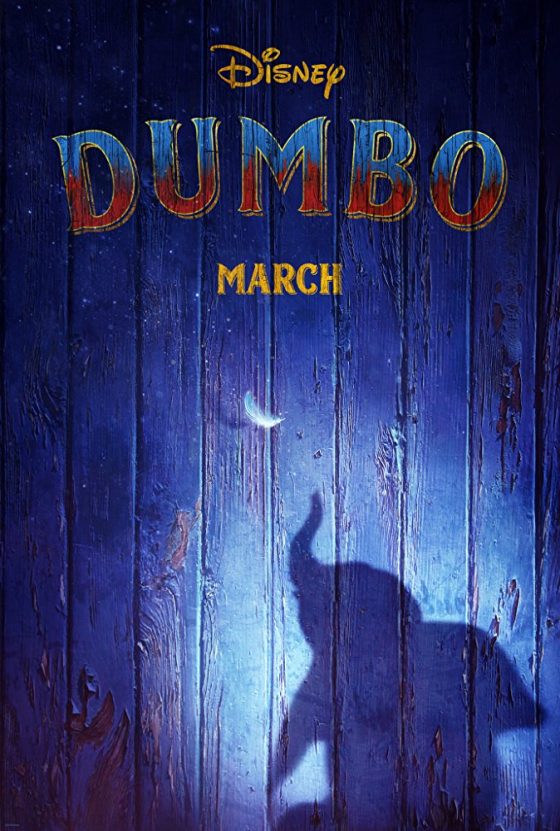 Disney will not rest until every one of their animated classics gets a live action reboot and Dumbo is coming up in 2019 with Tim Burton behind the camera.  The classic story of a baby elephant who is ridiculed for his huge ears and is tormented in the circus until he realizes he can fly with them and becomes a star.  The reboot features a bevy of Burton all-stars reuniting, including Michael Keaton, Danny DeVito and Eva Green along with Colin Farrell, who stars as a father who cares for newborn elephant Dumbo and whose children befriend him and Dumbo himself seems to be using the Jungle Book hyperrealistic CG animal tech.  Nico Parker and Alan Arkin co-star as well and it’s out on March 29th next year.  Personally, I have no real affinity for Dumbo and don’t know enough beyond pink elephants and racist crows to say whether this is an improvement or an abomination compared to the original but check out the trailer below.

Oz the Great and Powerful Trailer