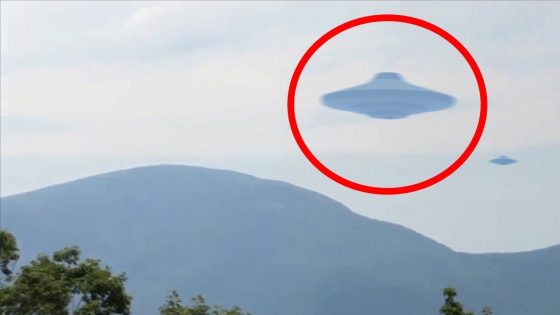 Coming from Sony in September, UFO sort of seems like a lower rent version of Arrival or Close Encounters with some X-Files/government cover-ups going on.  Tony Award winning actor Alex Sharp stars Derek, a college student who believes he saw an alien UFO as a kid and becomes obsessed with a new string of sightings at airports around the US.  There’s also a mysterious signal that Derek believes is an alien communication and with his girlfriend Natalie (Ella Purnell) and his professor, Dr. Hendricks (Gillian Anderson), he tries to unravel what it means while an FBI agent, Agent Ahls (David Strathairn) is after him and trying to cover up what’s happening, saying it’s all random drones.  Relative newcomer Ryan Eslinger directs and it seems like something you would scroll past on Netflix but Strathairn and Anderson definitely makes it slightly more interesting.  The movie is out on DVD and On Demand on September 4th, check out the trailer below.