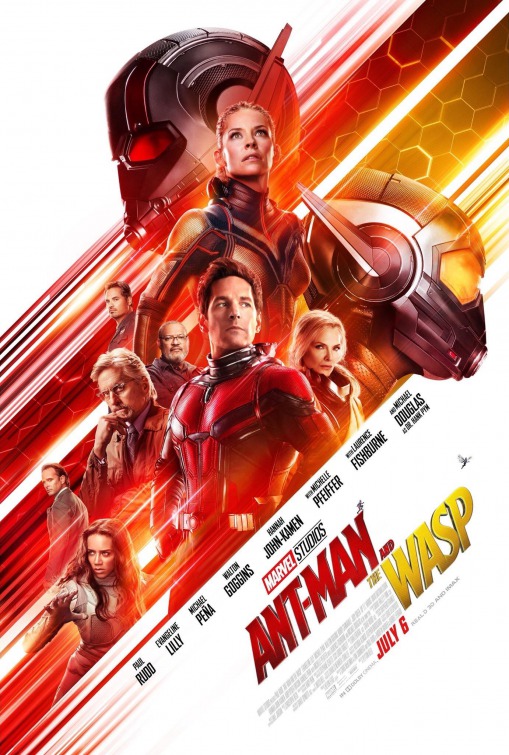 Ant-Man and The Wasp

Plot: As Scott Lang balances being both a Super Hero and a father, Hope van Dyne and Dr. Hank Pym present an urgent new mission that finds the Ant-Man fighting alongside The Wasp to uncover secrets from their past. 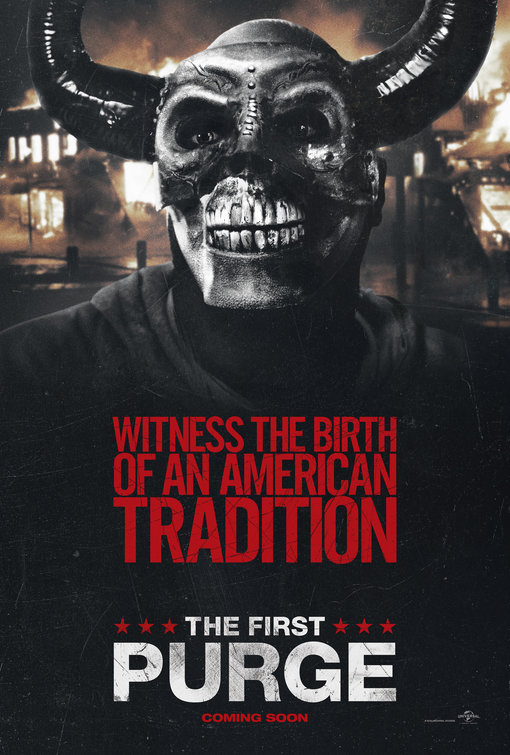 Plot: After the rise of a third political party, the New Founding Fathers of America, an experiment is conducted, no laws for 12 hours on Staten Island. No one must stay during the experiment yet there is $5,000 for anyone who does.

Critic Consensus: “The First Purge should satisfy fans of the franchise and filmgoers in the mood for violent vicarious thrills, even if its subtextual reach exceeds its grasp”