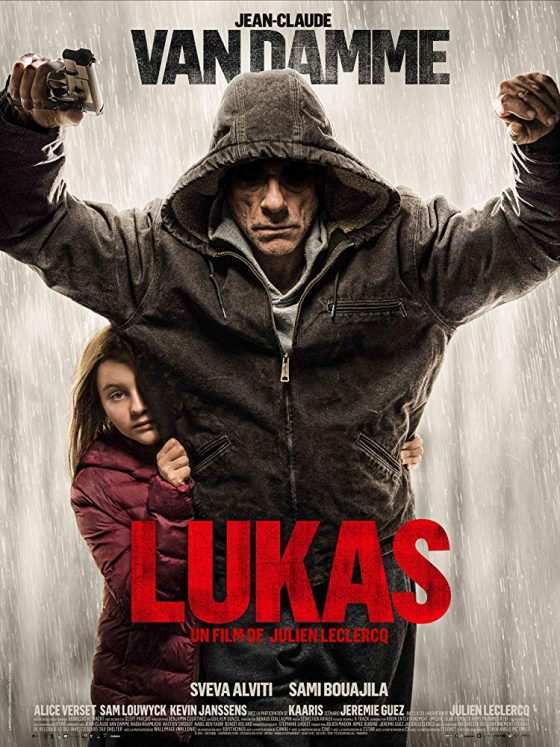 Our beloved JCVD has been showing up in all kinds of projects in recent years, from decent old school action movies to the wonderfully wacky Jean Claude Van Johnson but Lukas aka The Bouncer looks like it’s more along the lines of the film JCVD mixed with maybe some John Wick.  Van Damme is Lukas, a bouncer who apparently killed someone on the job back in the day.  He’s given a new opportunity to work at a nightclub and do other, unsavory side jobs for the local crime syndicate and Lukas takes the job because he has an 8 year old daughter to care for.  Like most of these movies, the syndicate seems to turn on Lukas or threatens him or pushes him too far and he uses his deadly skills to fight back.  The movie looks incredible with some brutal violence from Van Damme and it looks like he’ll get to stretch his dramatic chops as well in a way he hasn’t since the aforementioned JCVD.  The movie is directed by French director Julien Leclercq, who previously directed French action thrillers like The Assault.  It’s out in France at the end of August and hopefully it will be available elsewhere shortly after that.  Check out the new trailer below.

JCVD is Lukas The Bouncer (Trailer)