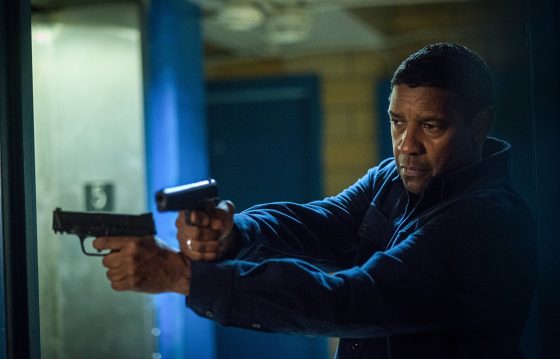 Sequels dominated the weekend box office, with 8 of the top 10 being a sequel in a franchise, the most ever in box office history.

Mamma Mia took in $34.4 million, up about $7 million from its predecessor’s opening of $27.7 million its opening weekend 10 years ago in 2008 and it’s the fourth largest musical opening of all time.  Internationally, Mamma Mia 2 took in $42.4 million, making it’s grand total $76.7 million. It could potentially hold well in the next few weeks as it’s targeted mainly at female audience and it got a solid Cinemascore reception of an A-.

Hotel Transylvania 3 dropped to third with another $23.1 million, bringing it to just over $91 million for its two weeks out.  It’s made over $206 million worldwide so far.

Further down the list, Skyscraper took a pretty massive tumble, losing 56% of its take and dropping from third to seventh with $10.9 million.  It’s made $46 million so far domestically plus another $135.7 million worldwide.

Unfriended: Dark Web, debuted in ninth place with $3.5 million.  Normally that would be a disaster but this is Blumhouse we’re talking about so that is already triple its budget back but it’s way off from the opening of the first Unfriended, which made $15 million its opening back in 2015.  It is the fifth best opening for Blumhouse’s “BH Tilt” arm, between The Green Inferno and Birth of the Dragon.