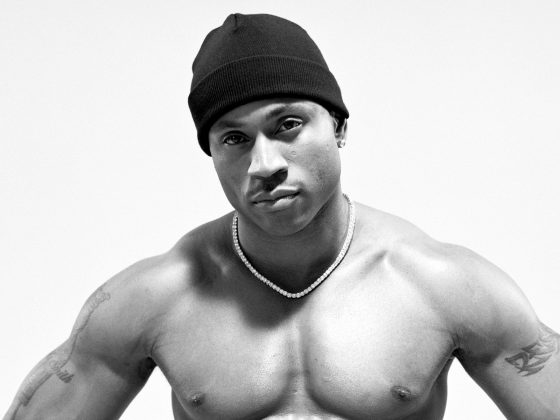 LL Cool J has conquered many forms of multimedia over his career, from movies like Deep Blue Sea and SWAT, TV like NCIS: LA and Lip Sync Battle, hosting his own SiriusXM channel and more but his one of his most iconic pieces of pop culture will always be “Mama Said Knock You Out” from the album of the same name.  Released in 1991, the single and album was a response to the reception of his previous album that, while successful, was criticized by many hip-hop critics as being too commercial and soft, especially with the rise of gangsta rap.  After talking to his grandmother who encouraged him to stick with his own style, LL delivered “Mama Said Knock You Out” and the rest is history.  The song was certified Gold and hit #17 on the Billboard Hot 100 and hit #1 on the Rap charts and was also featured in the movie The Hard Way, a lost 90s action comedy starring Michael J. Fox and James Woods that LL co-starred in as well.  The music video for “Mama Said Knock You Out” is just as iconic as the song and features LL rapping in the middle of a boxing ring, check it out below.