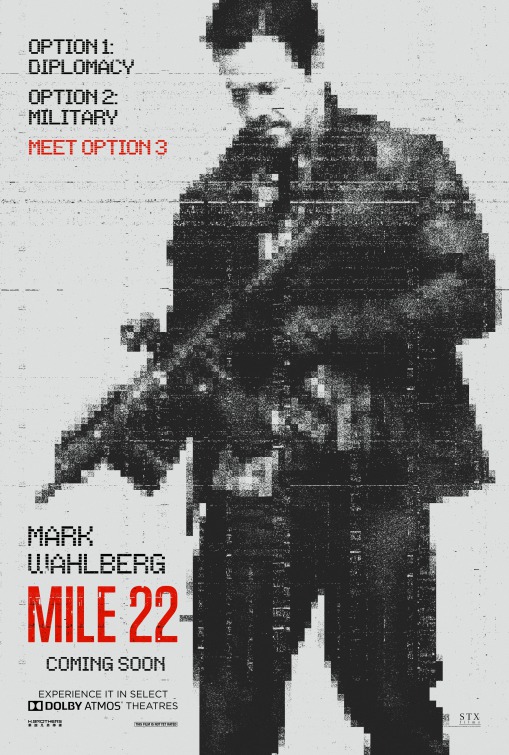 Plot: A black ops team must escort a valuable asset through a hostile city in order to stop a potential nuclear attack.

Critic Consensus: “Mile 22 lets the bullets fly — and not much else — in a thrill-deficient action thriller whose title proves sadly fitting for a film that feels close to a marathon endurance test” 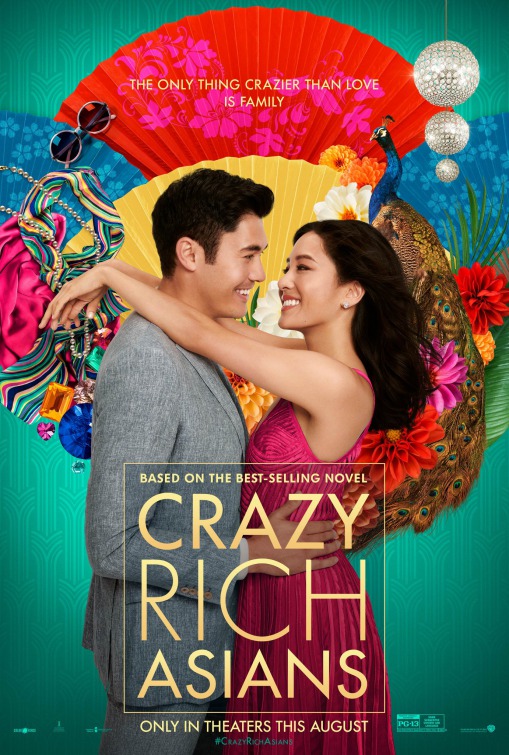 Plot: This contemporary romantic comedy, based on a global bestseller, follows native New Yorker Rachel Chu to Singapore to meet her boyfriend’s family.

Critic Consensus: “With a terrific cast and a surfeit of visual razzle-dazzle, Crazy Rich Asians takes a satisfying step forward for screen representation while deftly drawing inspiration from the classic — and still effective — rom-com formula” 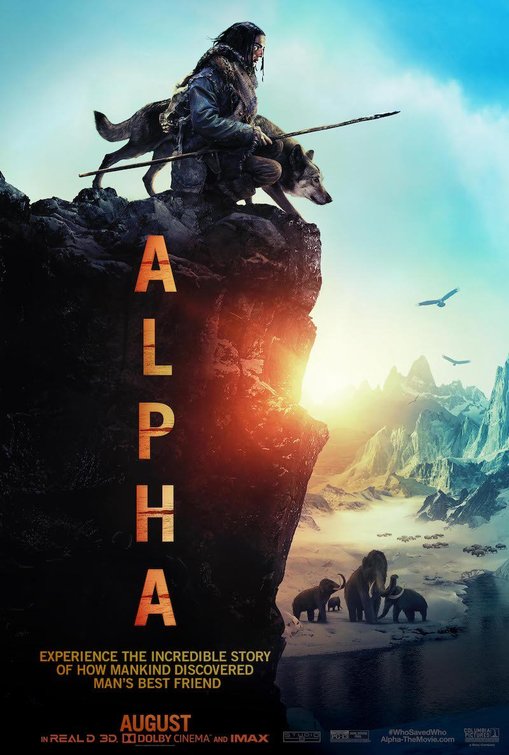 Plot: While on his first hunt with his tribe’s most elite group, a young man is injured and must learn to survive alone in the wilderness. Reluctantly taming a lone wolf abandoned by its pack, the pair learns to rely on each other and become unlikely allies, enduring countless dangers and overwhelming odds in order to find their way home before winter arrives.