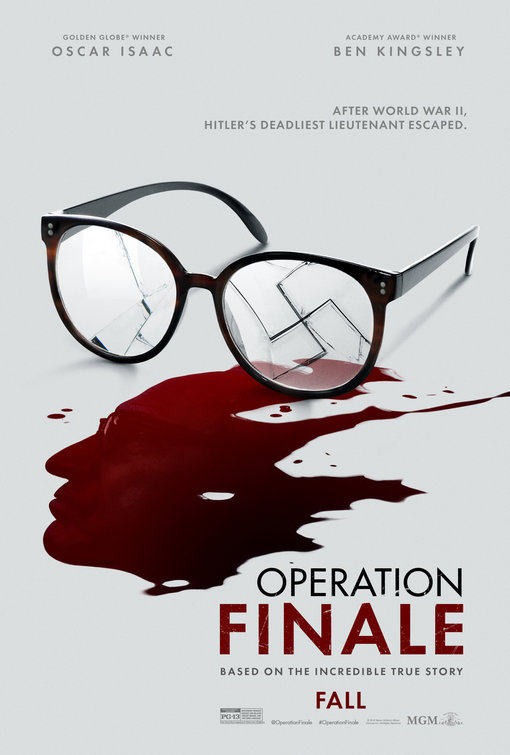 Plot: An elite Israeli Mossad team is sent to Buenos Aires in 1960 to capture Adolf Eichmann, the Nazi commander who orchestrated the Final Solution.

Critic Consensus: “Operation Finale is well-intentioned, well-acted, and overall entertaining, even if the depth and complexity of the real-life events depicted can get a little lost in their dramatization” 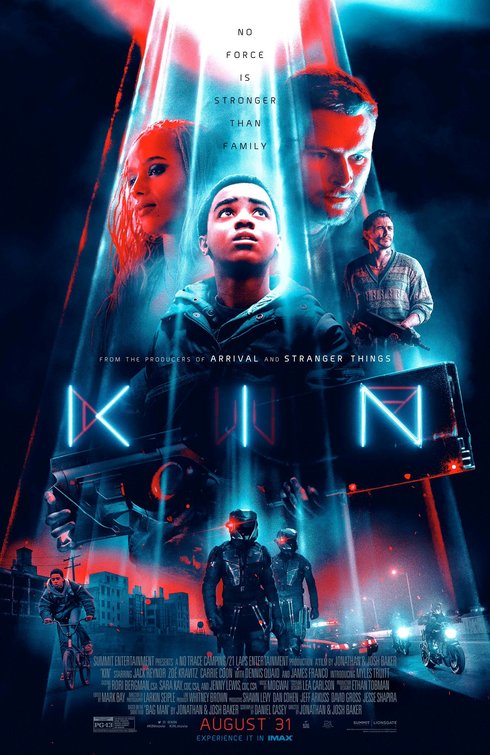 Directed by: Jonathan and Josh Baker

Plot: Chased by a vengeful criminal, the feds and a gang of otherworldly soldiers, a recently released ex-con and his adopted teenage brother are forced to go on the run with a weapon of mysterious origin as their only protection.

Critic Consensus: “Part family drama, part sci-fi adventure, Kin struggles to balance its narrative until a late twist that suggests it all might have worked better as the first episode of a TV series”