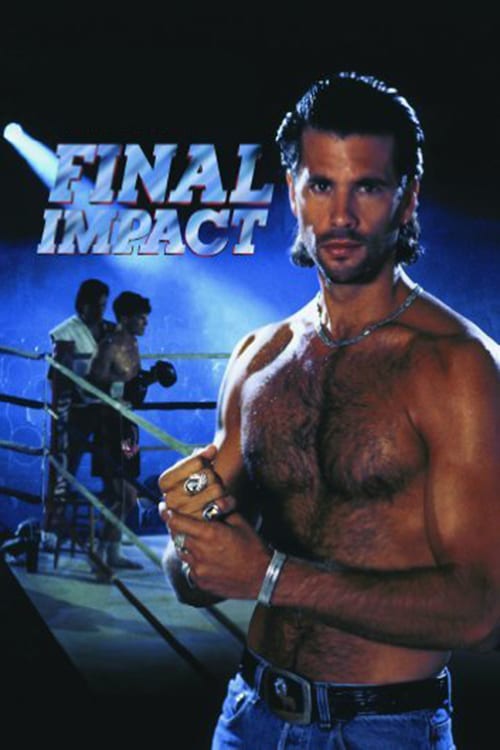 For the latest Everything Action commentary, Zach and Chris took to YouTube for another random 80s/90s action movie and got 1992’s Final Impact.  One of five(!?!) Lorenzo Lamas movies released that year, Final Impact stars the once and future Renegade as Nick Taylor, a washed-up former kickboxing champ.  Now running a sleazy fight club/strip club/nightclub, Nick gets back into the kickboxing world when young Ohio champ Danny Davis (Michael Worth) arrives asking Nick to train him for a shot at the world championship in Las Vegas, which would put him on a collision course with Jake Gerrard (Jeff Langton), the man who crushed Nick back in the day.  Zach and Chris try to figure out why Lorenzo Lamas doesn’t just train and fight himself, what’s up with the softcore porn opening credits and try to keep up with the insane dramatic swerves.  The movie is available to stream on Amazon Prime (which is where we watched it) or in full on YouTube, which is below (You’ll have to wait an extra 6 seconds after our countdown to be in sync):