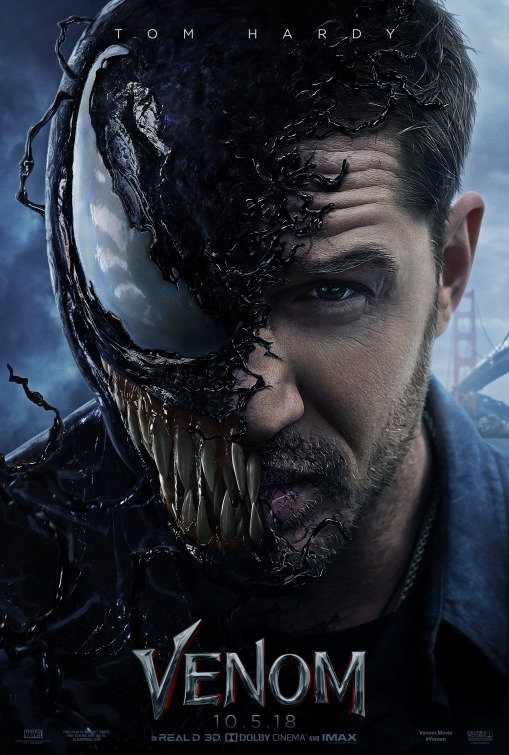 Plot: Investigative journalist Eddie Brock attempts a comeback following a scandal, but accidentally becomes the host of an alien symbiote that gives him a violent super alter-ego: Venom.

Critic Consensus: “Venom‘s first standalone movie turns out to be like the comics character in all the wrong ways – chaotic, noisy, and in desperate need of a stronger attachment to Spider-Man” 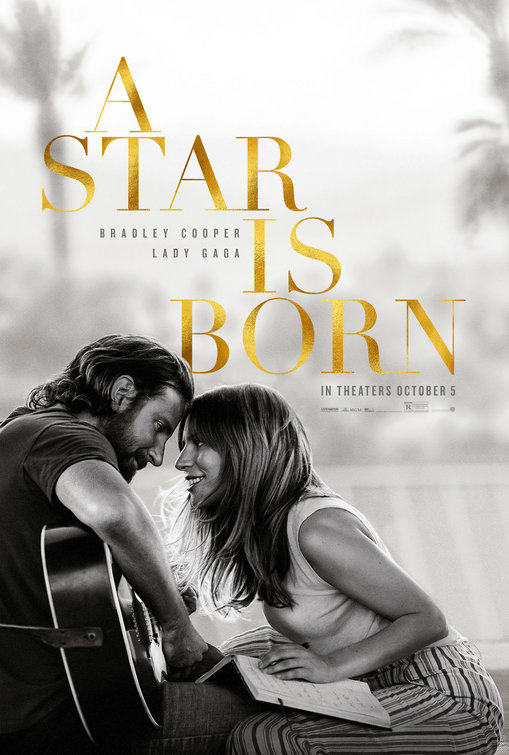 A Star is Born

Plot: Seasoned musician Jackson Maine discovers–and falls in love with–struggling artist Ally. She has just about given up on her dream to make it big as a singer… until Jack coaxes her into the spotlight. But even as Ally’s career takes off, the personal side of their relationship is breaking down, as Jack fights an ongoing battle with his own internal demons.

Critic Consensus: “With appealing leads, deft direction, and an affecting love story, A Star Is Born is a remake done right — and a reminder that some stories can be just as effective in the retelling”