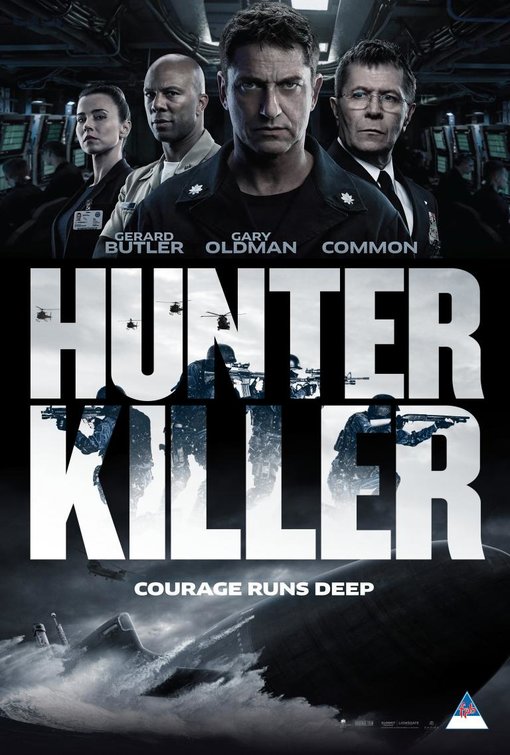 Plot: Deep under the Arctic Ocean, American submarine Captain Joe Glass is on the hunt for a U.S. sub in distress when he discovers a secret Russian coup is in the offing, threatening to dismantle the world order. Captain Glass must now assemble an elite group of Navy SEALs to rescue the kidnapped Russian president and sneak through enemy waters to stop WWIII.

Critic Consensus: “Much like the submarine in its story, Hunter Killer cruises the murky action depths, following a perfunctory course into territory that’s been charted many times before” 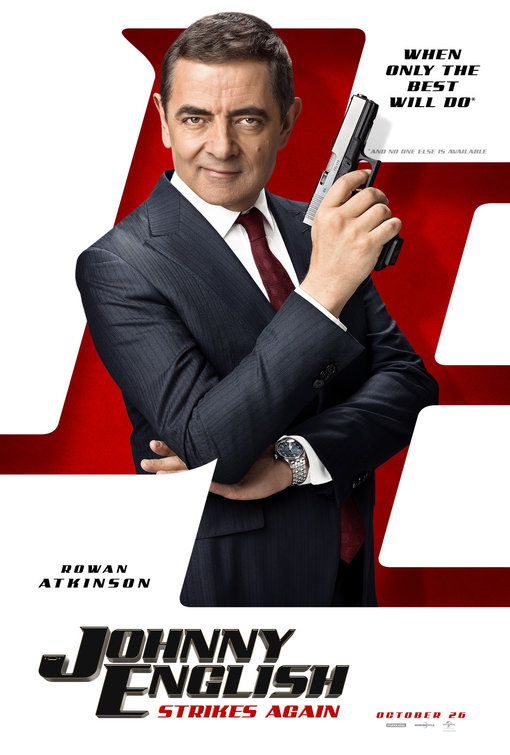 Plot: When a cyber-attack reveals the identity of all active undercover agents in Britain, the country’s only hope is called out of retirement. English’s new mission is his most critical to date: Dive headfirst into action to find the mastermind hacker.

Critic Consensus: “Johnny English Strikes Again might get a few giggles out of viewers pining for buffoonish pratfalls, but for the most part, this sequel simply strikes out”

Plot: Stevie, a thirteen-year-old in 90s-era LA spends his summer navigating between his troubled home life and a group of new friends that he meets at a Motor Avenue skate shop.

Critic Consensus: “Mid90s tells a clear-eyed yet nostalgic coming-of-age tale that might mark the start of an auspicious new career for debuting writer-director Jonah Hill” 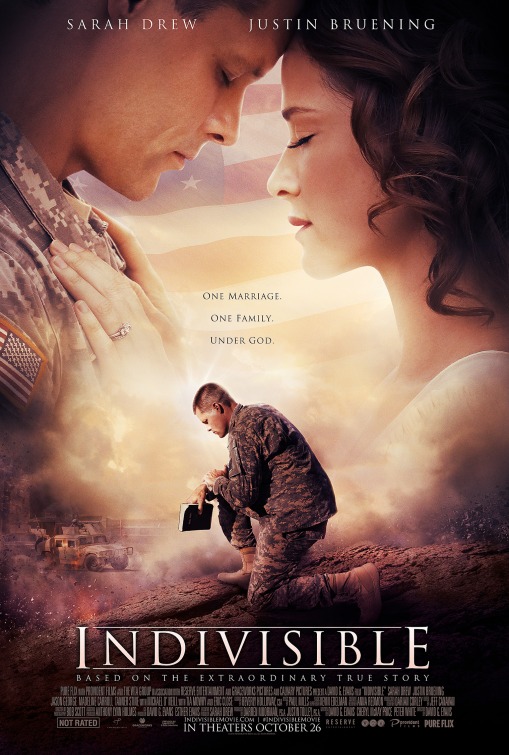 Plot: With a strong, faith-filled marriage, the Turners are ready to follow their calling: serving God, family, and country. Fresh from seminary and basic training, Chaplain Turner and his family arrive at Fort Stewart. Yet before the Turners can even unpack their new house, Darren is deployed to Iraq.