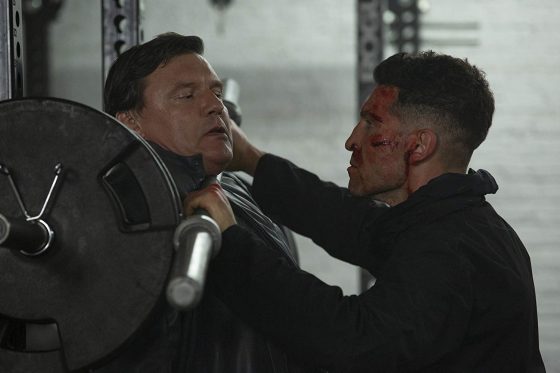 Trying to keep up with Netflix new releases every week is like trying to drink from the firehose in UHF, as there’s multiple movies, show and specials out every Friday.  In the next few weeks, we’ve got the second season of The Punisher, Anthony Mackie and Margaret Qualley starring in an apocalyptic sci-fi movie IO, Jake Gyllenhaal and Dan Gilroy re-teaming after Nightcrawler with Velvet Buzzsaw, a documentary about the infamous Fyre Festival disaster and so much more.  Check out the trailers that Netflix has put out yesterday and today and get ready to never leave your couch for the rest of the month and beyond.