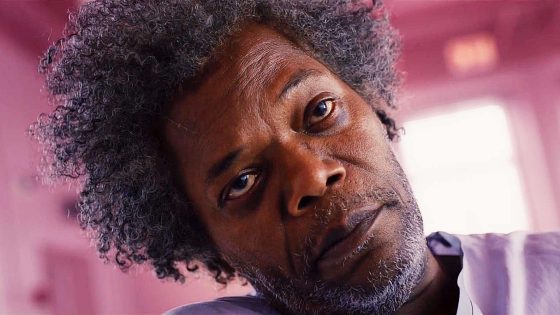 With the Super Bowl and only one new wide release, this past weekend was the worst performing since September 2017, with the top 12 movies only making a combined $55.4 million.

Glass remained at the top of the box office for the third weekend in a row with another $9.5 million, bringing its total to $88.6 million.  That’s about $10 million off from where Split was at in the same time frame. The movie has made just shy of $200 million worldwide with $198.9 million.

The weekend’s only new movie, Miss Bala, took third place with $6.7 million.  It’s the lowest wide-release opening for star Gina Rodriguez but the fourth best opening for director Catherine Hardwicke, whose #1 opening is still by far the first Twilight.  Miss Bala’s opening is about half as much as the openings for movies like Widows, Peppermint, Death Wish and Mile 22 from last year.

Aquaman and Spider-Man: Into the Spider-Verse remained in the top 5 even as they are at around 2 months of release.  Aquaman has made over $1.1 billion worldwide and Spider-Man has made over $347 million. Aquaman is probably poised for a huge international boost this coming weekend as the movie finally opens in Japan.

Further down the list, The Kid Who Would Be King and Serenity, which both bombed in their opening weekends last week, continued to nosedive.  Kid dropped from fourth to seventh with $4.2 million while Serenity only made another $1.7 million and plummeted out of the top 10 to 14th place.

Peter Jackson’s World War I documentary, They Shall Not Grow Old, took tenth place with $2.4 million in 735 theaters. That’s actually fewer theaters than it’s opening last weekend but it moved up five spots.

The Per Theater average went to historical drama Never Look Away, which made $19,033 on 1 screen.  The movie has two Oscar nominations for Best Foreign Picture and Best Cinematography.