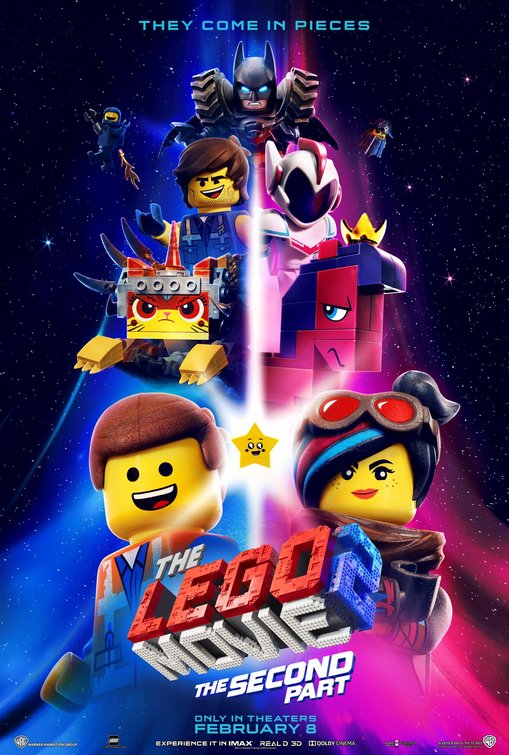 The LEGO Movie 2: The Second Piece

Plot: It’s been five years since everything was awesome and the citizens are facing a huge new threat: Lego Duplo invaders from outer space, wrecking everything faster than they can rebuild.

Critic Consensus: “While it isn’t quite as much fun as its predecessor, The LEGO Movie 2: The Second Part fits neatly into an animated all-ages franchise with heart and humor to spare” 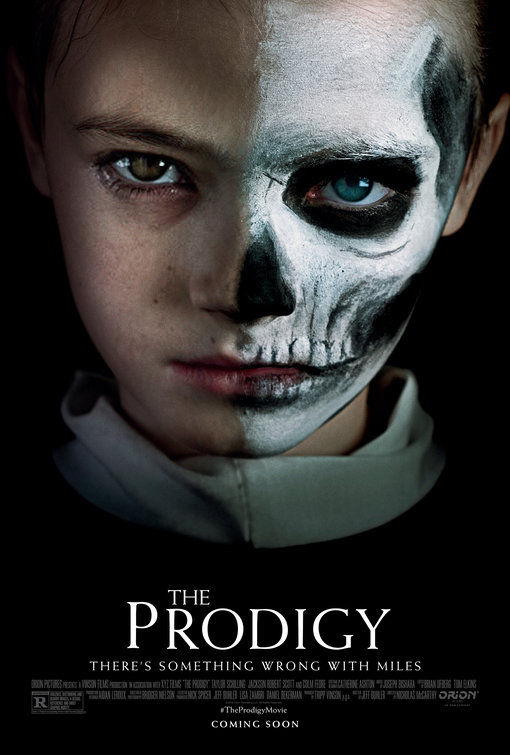 Plot: A mother concerned about her young son’s disturbing behavior thinks something supernatural may be affecting him. 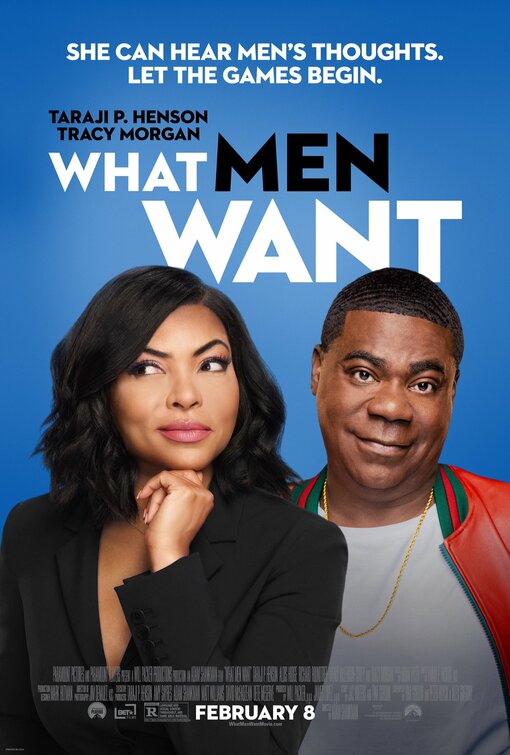 Plot: A woman is boxed out by the male sports agents in her profession, but gains an unexpected edge over them when she develops the ability to hear men’s thoughts.

Critic Consensus: “Admittedly uneven but easy to like, What Men Want proves a gender-swapped remake can work — and the odds are substantially improved with Taraji P. Henson in the lead” 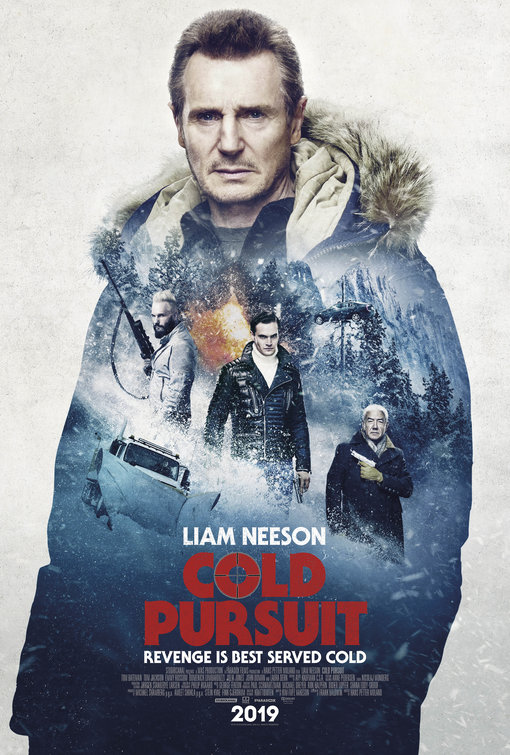 Plot: A snowplow driver seeks revenge against the drug dealers he thinks killed his son.

Critic Consensus: “Cold Pursuit delivers the action audiences expect from a Liam Neeson thriller — along with humor and a sophisticated streak that make this an uncommonly effective remake”