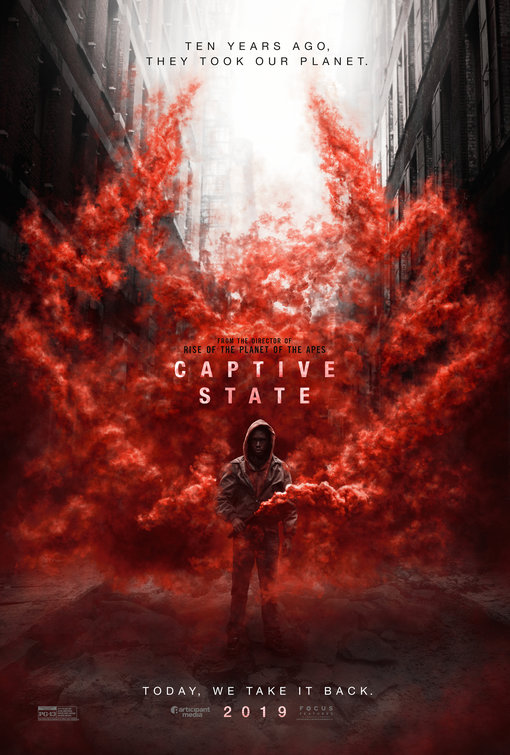 Plot: Set in a Chicago neighborhood nearly a decade after occupation by an extra-terrestrial force, Captive State explores the lives on both sides of the conflict – the collaborators and dissidents. 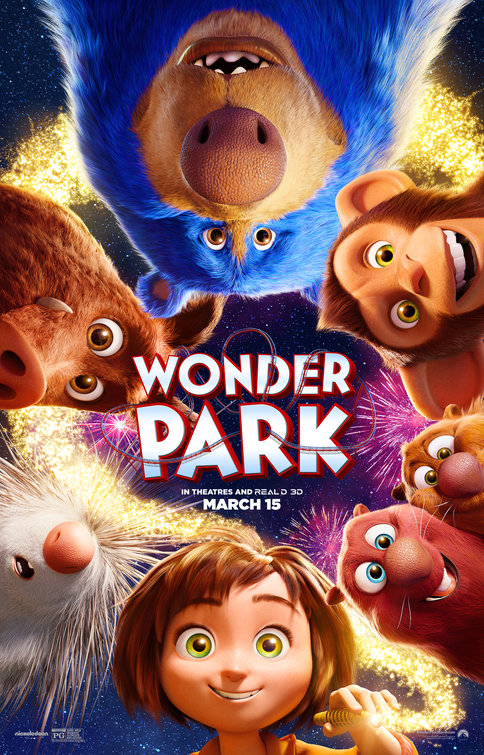 Plot: Wonder Park tells the story of an amusement park where the imagination of a wildly creative girl named June comes alive.

Critic Consensus: “Colorful and energetic but lacking a compelling story, Wonder Park is little more than a competently made diversion for very young viewers” 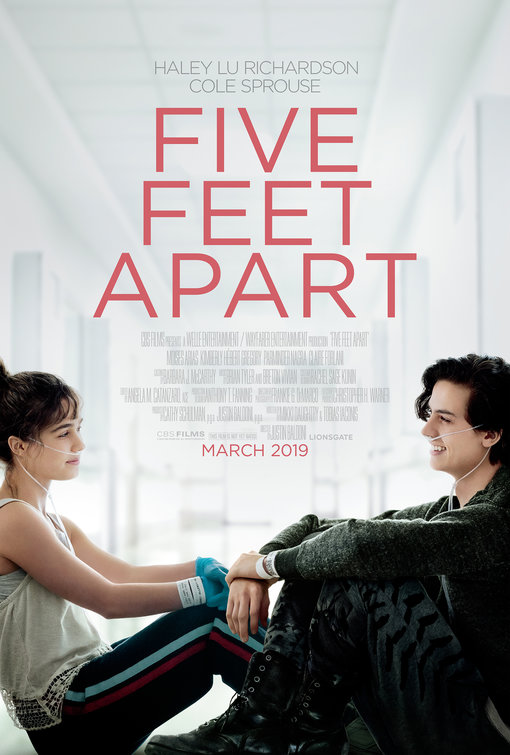 Plot: A pair of teenagers with life-threatening illnesses meet in a hospital and fall in love.

Critic Consensus: “Elevated considerably by Haley Lu Richardson’s performance but bogged down by clichés, Five Feet Apart doesn’t tug at the heartstrings quite as deftly as it should”