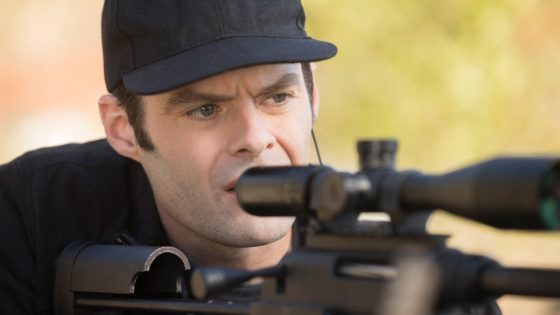 HBO’s hilariously dark comedy Barry is finally back for its second season this coming Sunday and there’s a recap video to help you get back Up to Speed with what happened.  Bill Hader plays the title character, a hitman who gets bit by the acting bug while on a job in Los Angeles and wants to start fresh away from the criminal world he’s been a part of.  The show brilliantly combined a satire of low-level acting and acting classes with a Breaking Bad style criminal plot that was not afraid to be dark and brutal (although luckily it also had hilarious characters like Noho Hank (Anthony Carrigan) in it).  The recap below frames everything through the chapters of Barry’s acting teacher, failed character actor Gene Cousineau (Henry Winkler) and Season 2 begins at 10 PM EST on Sunday on HBO.

Up to Speed: Colony Season 2

Up to Speed: The Venture Bros Season 6