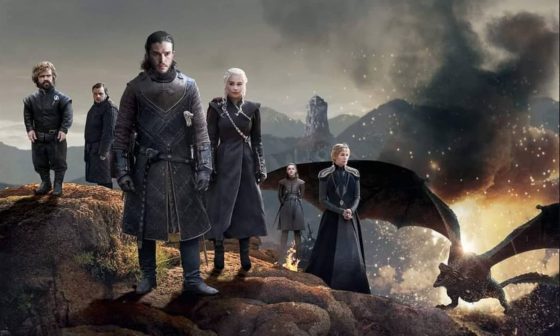 In case you’ve been living under a rock, the final season of Game of Thrones finally begins this coming Sunday on HBO, an event only rivaled for hype levels this month by Avengers: Endgame.  If you’ve never seen the show, go back and start watching it from the beginning but if you need a refresher on the key events and characters, there are two different recaps below.  If you have time, Screen Junkies has an almost hour-long series recap from Dan Murrell while ScreenCrush has a shorter 12-minute recap from Ryan Arey but there’s nothing official from HBO (they’ve got interviews with every cast member looking back on the series if you’re into that sort of thing though).  Pick one or both and get ready for one of the biggest seasons of TV in history.