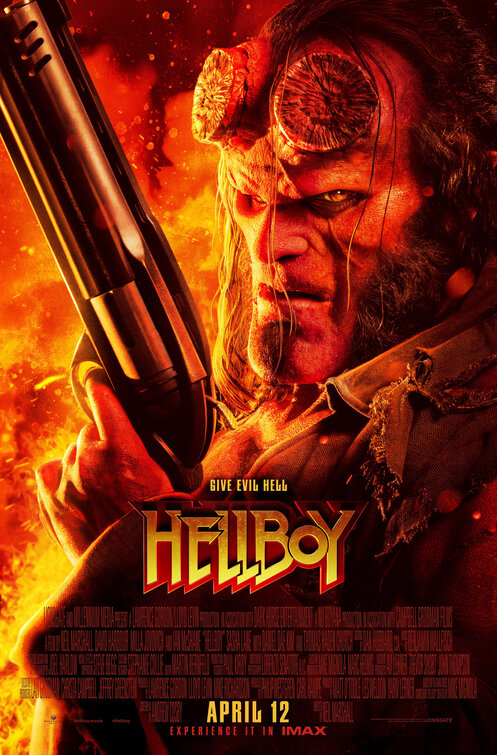 Plot: Based on the graphic novels by Mike Mignola, Hellboy, caught between the worlds of the supernatural and human, battles an ancient sorceress bent on revenge.

Critic Consensus: “Bereft of the imaginative flair that made earlier Hellboys so enjoyable, this soulless reboot suggests Dante may have left a tenth circle out of his Inferno” 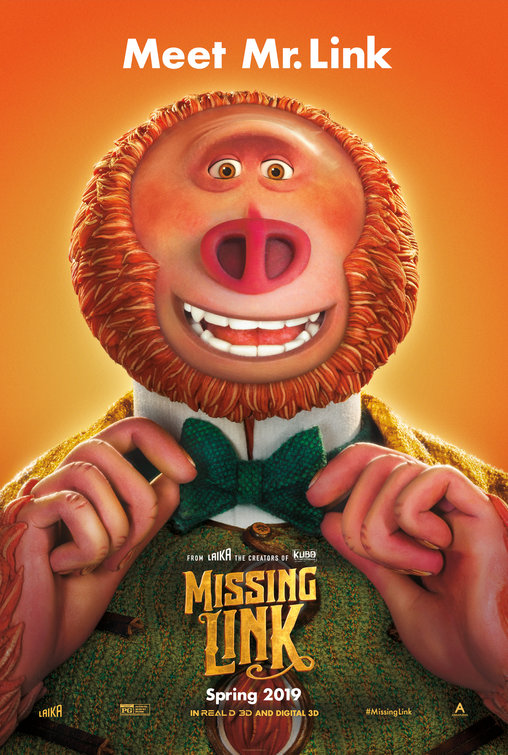 Plot: Mr. Link recruits explorer Sir Lionel Frost to help find his long-lost relatives in the fabled valley of Shangri-La. Along with adventurer Adelina Fortnight, this trio of explorers travel the world to help their new friend.

Critic Consensus: “Another beautifully animated triumph for Laika, Missing Link is a visual treat with lots of humor, plenty of heart, and even a little food for thought” 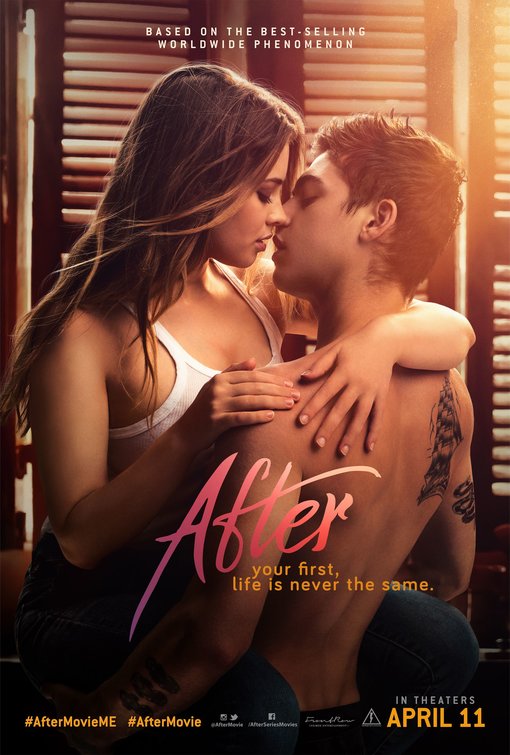 Plot: A young woman falls for a guy with a dark secret and the two embark on a rocky relationship. Based on the novel by Anna Todd. 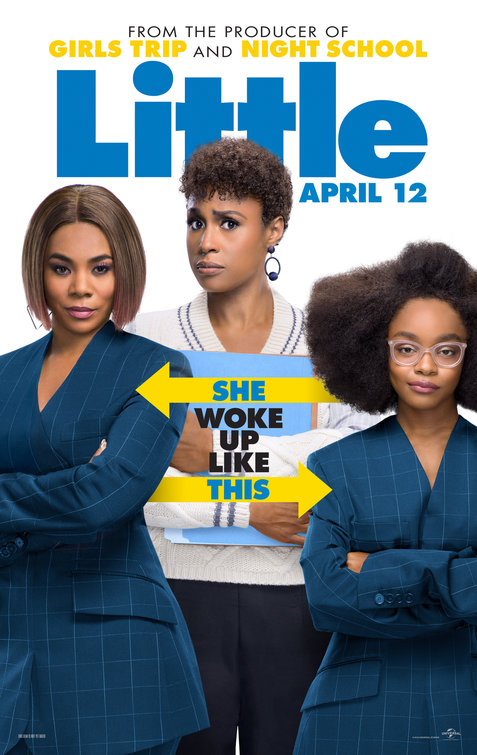 Plot: A woman is transformed into her younger self at a point in her life when the pressures of adulthood become too much to bear.

Critic Consensus: “A disappointingly uneven but overall agreeable spin on a familiar formula, Little benefits from a big heart — and a story that makes good use of its talented, well-matched cast”