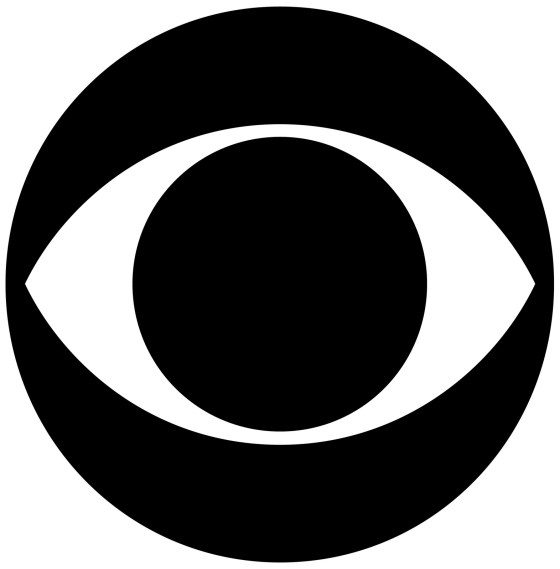 CBS is still the most-watched broadcast network (ask your parents) and they are keeping on with their safe mix of procedurals and comedies, although they have ended their cash and rating cow that was The Big Bang Theory.  Check out what’s canceled, what’s renewed and what’s new from CBS below.

All Rise: Follows the dedicated, chaotic, hopeful, and sometimes absurd lives of judges, prosecutors, and public defenders as they work with bailiffs, clerks, and cops to get justice for the people of Los Angeles amidst a flawed legal system.

Evil: Psychological mystery examines science vs. religion and the origins of evil. It focuses on a skeptical female forensic psychologist who joins a priest-in-training and a carpenter to investigate and assess the Church’s backlog of supposed miracles, demonic possessions, and unexplained phenomena.

Bob Hearts Abishola: After having a heart attack, a middle-aged sock businessman from Detroit unexpectedly falls for his cardiac nurse, a Nigerian immigrant, and sets his sights on getting her to give him a chance.

The Unicorn: A widower is eager to move on from the most difficult year of his life, only to realize he’s utterly unprepared to raise his two daughters on his own and equally unprepared for the dating world — where, to his shock, he’s suddenly a hot commodity.

Carol’s Second Act: After raising her two children and retiring from teaching, Carol Chambers embarks on a unique second act: she’s going to become a doctor.

Broke: When an outrageously wealthy trust fund baby is cut off by his father, he and his wife move into her estranged sister’s Reseda home, forcing the two siblings to reconnect.

Tommy: When a former high-ranking NYPD officer becomes the first female Chief of Police for Los Angeles, she uses her unflinching honesty and hardball tactics to navigate the social, political, and national security issues that converge with enforcing the law.

FBI: Most Wanted: Centered on the Fugitive Task Force of the FBI that tracks and captures the notorious criminals on the FBI’s Most Wanted list.

Everything Actioncast Ep 457 “Emmys, Walker, Rambo, The Batman and More”