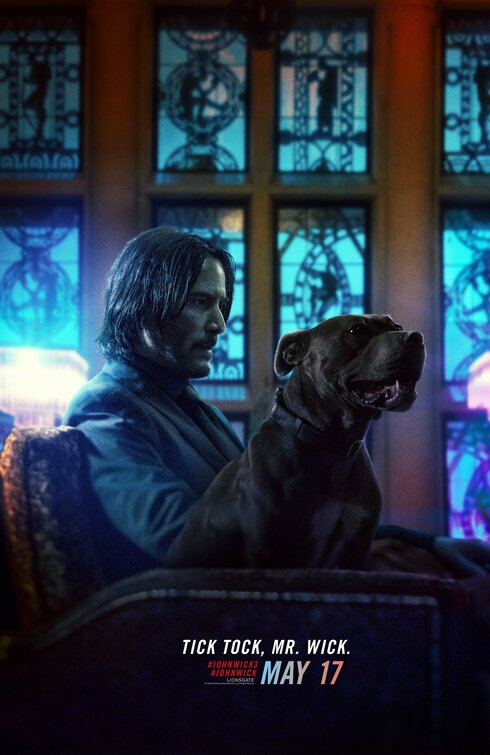 Plot: John Wick returns with a $14 million price tag on his head and an army of bounty-hunting killers on his trail. After killing a member of the shadowy international assassin’s guild, the High Table, John Wick is excommunicado, but the world’s most ruthless hit men and women await his every turn.

Critic Consensus: “John Wick: Chapter 3 – Parabellum reloads for another hard-hitting round of the brilliantly choreographed, over-the-top action that fans of the franchise demand” 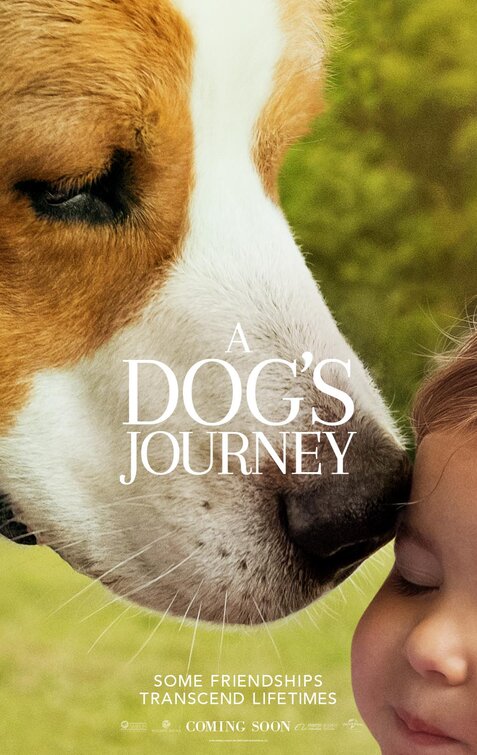 Plot: A dog finds the meaning of his own existence through the lives of the humans he meets.

Critic Consensus: “A Dog’s Journey is as sentimental as one might expect, but even cynical viewers may find their ability to resist shedding a tear stretched to the puppermost limit” 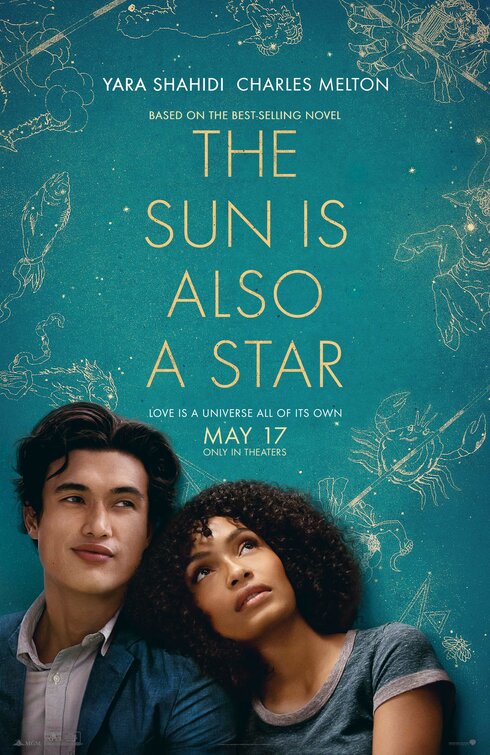 The Sun is Also a Star

Plot: College-bound romantic Daniel Bae and Jamaica-born pragmatist Natasha Kingsley meet–and fall for each other–over one magical day amidst the fervor and flurry of New York City. Sparks immediately fly between these two strangers, who might never have met had fate not given them a little push. But will fate be enough to take these teens from star-crossed to lucky in love?

Critic Consensus: “The Sun Is Also a Star has a pair of easy-to-love leads, but tests the audience’s affection with a storyline that strains credulity past the breaking point”