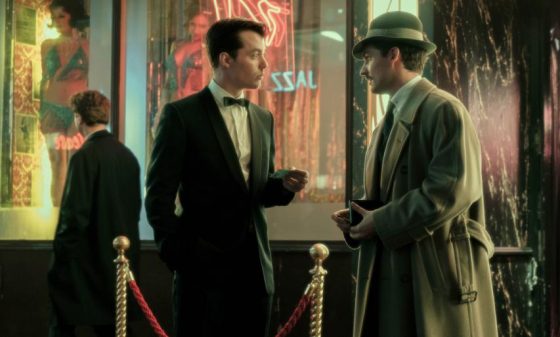 If Gotham left a “Bizarre Batman Prequel” shaped hole in your heart, Epix is taking things even farther back to tell the backstory of everyone’s favorite butler, Alfred Pennyworth.  Jack Bannon plays the young Alfred, who after World War II starts a private security firm in 1960s London.  He’s hired by Thomas Wayne (Ben Aldridge), who has uncovered some sort of conspiracy that threatens both his family and the security of the British government.  Hainsley Lloyd Bennett, Emma Corrin, Paloma Faith, Jason Flemyng and Ryan Fletcher co-star and the show is being produced by Danny Cannon and Bruno Heller, who were writers/producers on the aforementioned Gotham.  Unlike that insane trainwreck of a show however, this one looks even less like a Batman/DC series and feels more like a Kingsman prequel or something.  The series starts on July 28th and you can check out the trailer below.