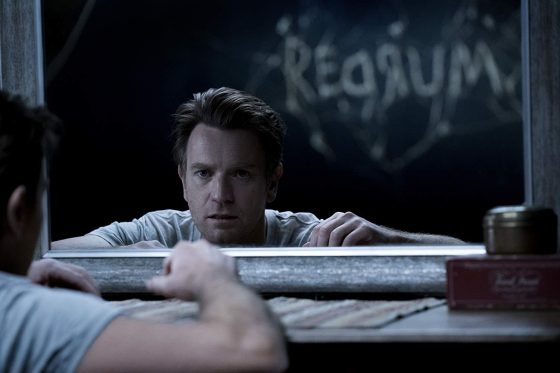 The new wave of Stephen King adaptations shows no signs of slowing down and this November we’re getting the sequel to The Shining in movie form, Doctor Sleep.  Based on King’s novel from 2013, Doctor Sleep stars Ewan McGregor as the grown Danny Torrence, who encounters a young girl named Abra (Kyliegh Curran) who shares his “Shining” abilities.  Abra is the target of the villainous Rose the Hat (Rebecca Ferguson), who leads a cult called The True Knot that targets people with psychic abilities and drains them of their lifeforce in a quest for immortality.  Mike Flanagan, who has directed great, stylish horror like Oculus and The Haunting of Hill House, is directing and they are definitely not hiding the movie’s relationship to The Shining, even going so far as the recreate exact scenes from the Kubrick classic.  The movie is out on November 8th and you can check out the trailer below.