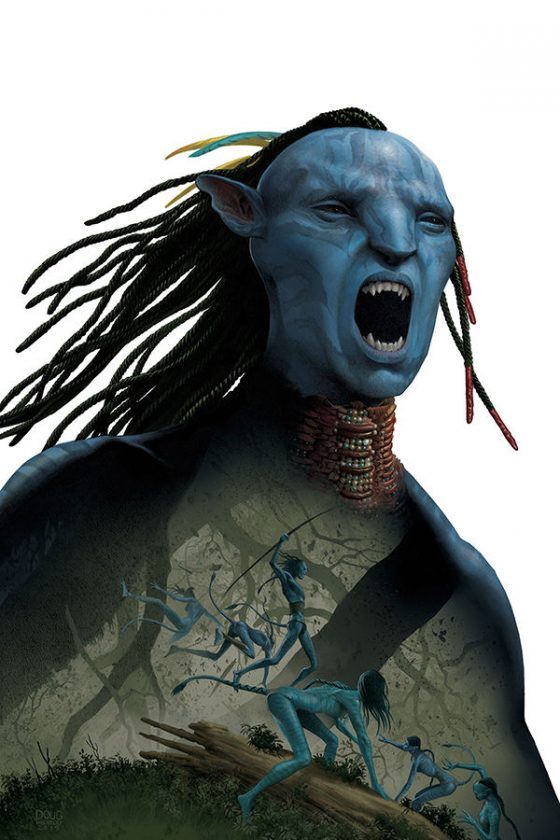 The Sky People bring fire and death to the Omaticaya clan. Using their machines, the Sky People destroy the Omaticaya’s Hometree, sending the clan running for their lives. Tsu’tey and his hunters tried to push back the invaders, were not able to stop them from burning their home and killing the clan’s leader, Eytukan. Without guidance from Eytukan, the Omaticaya clan looks for a new leader to guide the clan. Will Tsu’tey quell is rage to lead his clan before it is too late?

Trailing Tsu’tey’s actions, we see him rally his hunters to fight and ultimately flee from the ensuing chaos. The story follows the same beats as the movie counterpart in this fiery issue. This offers some insight into the secondary characters, showing more of the clan’s behavior with the traumatic attack. Tsu’tey watches out for his hunters while making sure the clan makes their way to safety.

This issue feels like a long energetic action sequence, with the art team of Jan Duursema, Dan Parson, Wes Dzioba bring great action visuals. The Na’vi are well drawn and react quickly to protect their home. The flaming Hometree is well designed to show how destructive power of the Sky People and the imminent dangers they carry.