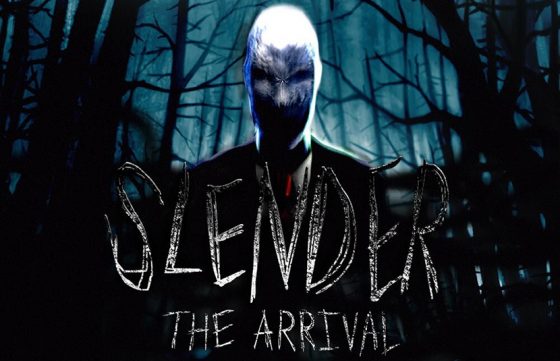 Ported to deliver the chilling terrors on the Nintendo Switch, Slender: The Arrival hits the eShop. Developed by Blue Isle Studios, Slender: The Arrival follows the Lauren and Carl Ross as they track their missing friend Kate, and discovers an evil lurking in the shadows. Traveling to isolated locations, they must find cryptic evidence to the existence of the faceless monster, Slenderman. But Slenderman stalks the group with its eerie power, and it is not alone.

Expanding on the gameplay from Parsec Productions title Slender: The Eight Pages, The Arrival is an FPS horror title that focuses purely on survival. Players must outrun and outmaneuver Slenderman and its ghostly underlines. Lauren and Carl Ross are holding just a camcorder and a flashlight, and no weapons to defend themselves. Scattered through the levels are key items that must be activated or collected while avoiding getting captured by a sinister force. The player must be alert for enemies presence, careful to not get cornered. The camcorder will become distorted to alert the presence of an enemy, and glitchy sounds will become louder. Completing each level moves the story forward to reveal what happened with the missing Kate.

The Arrival offers a tense experience with its panic-inducing frights and spooky ambient noises. The game can be played in all of the Switch’s view modes, scaring players on the TV or on the handle screen. The controls are simple and the fetch quest involvement is broken up with plenty of jump-scares and cutscenes.

Overall, this is a fun short title that gamers that never experienced the game the first time should check out. The Slenderman buzz make have slow down and the design has some repetitive actions, but the gameplay still gives the spine-tingling feels when it counts. This is a chilling addition for Switch owners to pick up and play, but maybe don’t play this out in the woods.