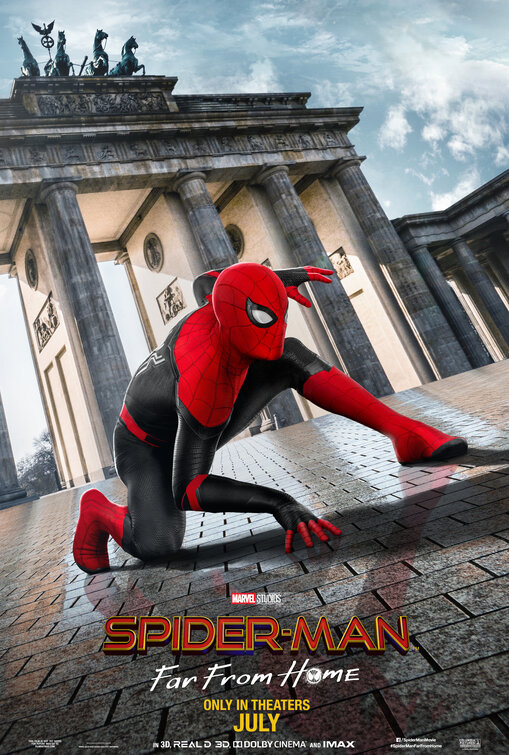 Plot: Peter Parker decides to join his best friends Ned, MJ, and the rest of the gang on a European vacation. However, Peter’s plan to leave super heroics behind for a few weeks are quickly scrapped when he begrudgingly agrees to help Nick Fury uncover the mystery of several elemental creature attacks, creating havoc across the continent.

Critic Consensus: “A breezily unpredictable blend of teen romance and superhero action, Spider-Man: Far from Home stylishly sets the stage for the next era of the MCU” 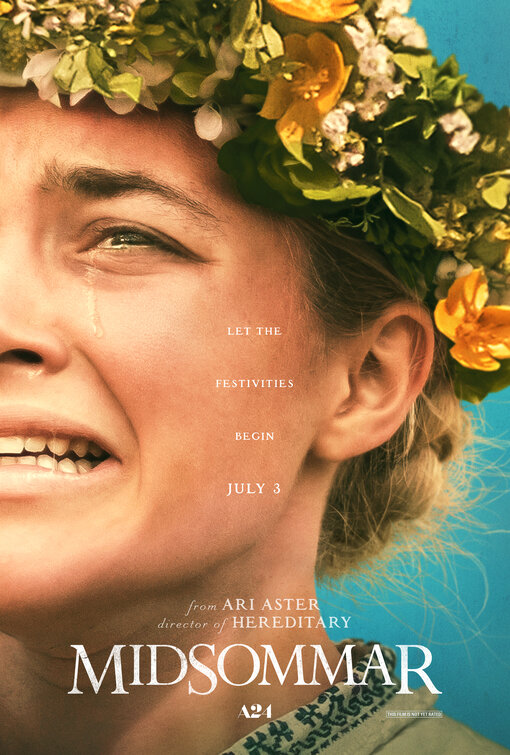 Plot: Dani and Christian are a young American couple with a relationship on the brink of falling apart. But after a family tragedy keeps them together, a grieving Dani invites herself to join Christian and his friends on a trip to a once-in-a-lifetime midsummer festival in a remote Swedish village. What begins as a carefree summer holiday in a land of eternal sunlight takes a sinister turn when the insular villagers invite their guests to partake in festivities that render the pastoral paradise increasingly unnerving and viscerally disturbing.

Critic Consensus: “Ambitious, impressively crafted, and above all unsettling, Midsommar further proves writer-director Ari Aster is a horror auteur to be reckoned with”