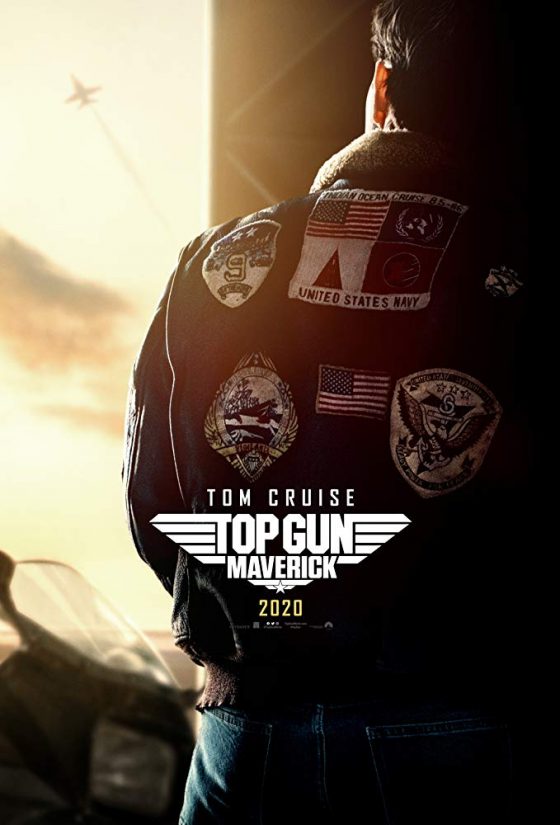 34 years after taking us into the Danger Zone, Maverick is back with the sequel to Top Gun, Top Gun: Maverick.  Tom Cruise returns as Pete “Maverick” Mitchell, who has remained a Captain in the Navy and is still flying missions, much to the chagrin of a new commanding officer played by Ed Harris, who tells Maverick he should be an admiral by now.  It’s not really clear what the actual plot of the new Top Gun will be, there’s a new group of hotshots and possibly a new mission in what looks like it might be Russia and Jennifer Connelly, Miles Teller, Jon Hamm, Lewis Pullman, Glen Powell co-star with Val Kilmer returning as Iceman.  Joseph Kosinski, the director of Tron: Legacy and Cruise’s Oblivion, is directing and the movie is out on June 26th next summer.  Check out the first trailer below.