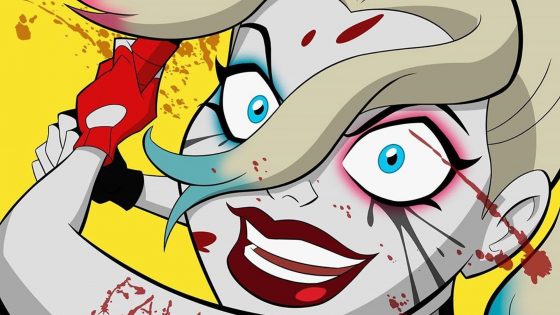 DC Universe has been slightly rocky since it launched last year, with Titans and Doom Patrol apparently being great but the Swamp Thing debacle really left a sour taste recently.  The service is pressing forward however and this fall sees their first animated series featuring everyone’s favorite lunatic former psychiatrist, Harley Quinn.  Kaley Cuoco, of Big Bang Theory fame, voices Harley, who decides she’s finally had enough of The Joker (Alan Tudyk) and breaks up with him and decides to try and become a member of the Legion of Doom.  Harley gets help from her best friend Poison Ivy (Lake Bell) and it looks like she’s going to run into a whole host of DC supervillains and heroes, including The Riddler (Jim Rash), Scarecrow (Rahul Kohli) and Catwoman (Sanaa Lathan) and Batman himself, voiced by Diedrich Bader.  Ron Funches, Giancarlo Esposito, JB Smoove, Jason Alexander, Natalie Morales, and Wanda Sykes are all guest starring as well and it looks like it could be a ton of fun.  It’s out sometime this fall on DC Universe and you can check out the trailer below.