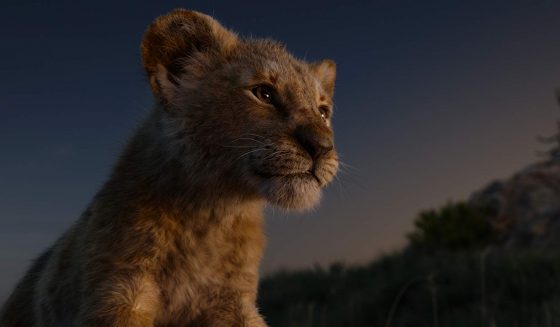 The Lion King remained on top for another weekend, although it suffered the steepest drop-off from opening to second weekend of all the recent Disney remakes.

The Lion King took in another $75.5 million, bringing it to $350.7 million for its two weeks out.  Worldwide, the movie is already closing in on $1 billion with $967.4 million.  It did drop off 60% from last week’s massive opening, which as mentioned is the biggest drop-off for the recent Disney remakes but it also had the biggest opening of all the Disney remakes. The next few weeks will determine if it has staying power for the rest of the summer or if it will continue to steeply drop-off.

Spider-Man: Far From Home took in another $12.2 million, bringing its domestic total to over $344.4 million and it’s topped $1 billion worldwide, the only Spider-Man movie to hit that mark.

Toy Story 4 and Crawl rounded out the top 5, with Crawl continuing to have legs and only dropping 34% with another $4 million.

Further down the list, Aladdin took in another $2.8 million domestic but it also crossed the $1 billion mark worldwide, making it currently the third highest-grossing Disney remake worldwide behind Beauty and the Beast and Alice in Wonderland.

The Lion King took the Per Theater average for the second week as well, making $15,984 in each of the 4,725 theaters it’s playing in.

Battle at the Box Office 8/5