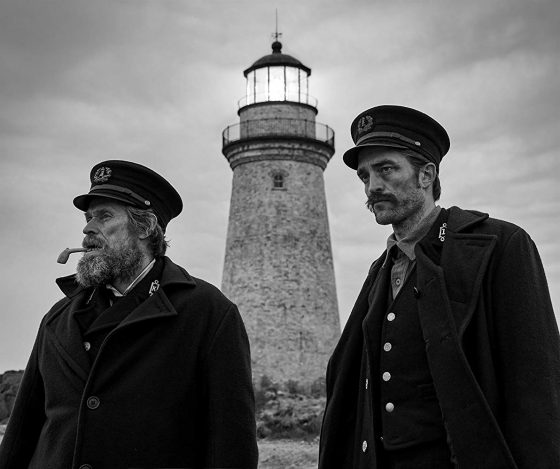 After directing 2015’s The Witch, director Robert Eggers is back with A24 for another stylish descent into madness, The Lighthouse.  Starring Robert Pattinson and Willem Dafoe, the duo are lighthouse keepers on a remote and mysterious island off New England in 1890.  Each man has secrets and the isolation starts to wear them down and cause them to slowly lose their grip on reality.  The entire film was shot on 35mm in black and white and it premiered at the Cannes Film Festival in May to rave reviews.  The movie is out on October 18th and you can check out the trailer below.