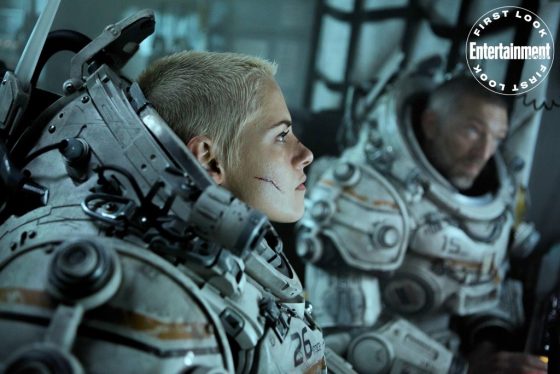 Seemingly taking inspiration from movies like The Abyss and Leviathan, as well as Aliens, the generically named Underwater arrives in January next year.  Starring Kristen Stewart as Norah, she’s a member of a deep ocean research time that is working in a lab deep below the ocean’s surface.  An earthquake rocks the station and the crew has to figure out how to get out and get back to the surface but they soon realize the earthquake wasn’t just a geologic event but the unleashing of some sort of horrible creature or creatures.  TJ Miller, Vincent Cassell, Jessica Henwick, John Gallagher Jr, and Mamoudou Athie co-star and the movie is directed by William Eubank, who directed the indie sci-fi movie The Signal back in 2014.  The January release date isn’t a good sign but we’ll have to wait and seek.  For now, check out the trailer below.

The Truth is Out There with UFO (Trailer)