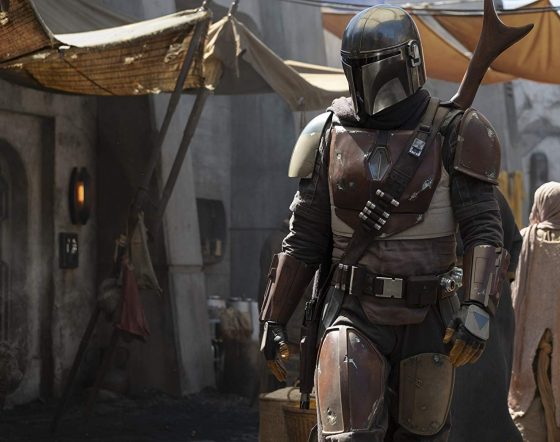 After tons of anticipation, we finally got our first look at one of major, marquee original shows for the upcoming Disney+ service, The Mandalorian.  Set in the time period between Return of the Jedi and The Force Awakens, Pedro Pascal stars as the titular character, a bounty hunter making his way through the seedy underbelly of the Star Wars universe.  Gina Carano, Giancarlo Esposito, Carl Weathers, Werner Herzog(!), and Nick Nolte co-star and Jon Favreau is the showrunner.  It looks amazing and it also seems clear that Disney is sparing no expense on Disney+ and their original content, as this looks as good as any of the recent Star Wars movies as far as special effects, creatures, and locations.  It also definitely seems to have the same sort of vibes as Rogue One had, despite taking place decades after that movie and definitely seems like one of many reasons why Disney+ is going to be a must subscribe when it launches in November.  Check out The Mandalorian trailer below.

Up to Speed: The Mandalorian Season 2