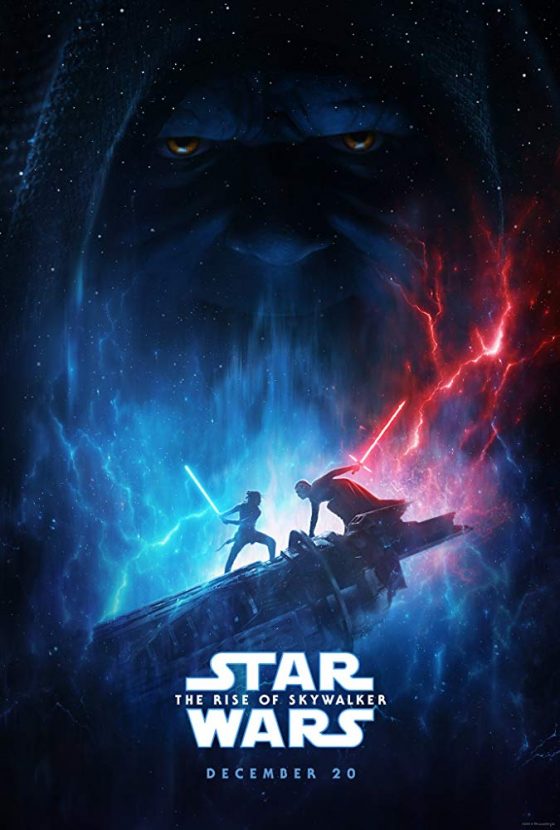 D23, the massive Disney convention, was held over the weekend in California and there was new footage revealed for The Rise of Skywalker, which was posted today for everyone who wasn’t able to attend in person.  The “Special Look” is not really a trailer, as the first minute is just some quick Greatest Hits from the prior movies in the saga but the last minute or so of the video seems to be almost all new footage from The Rise of Skywalker, including Rey and Kylo Ren dueling on a structure in an ocean or another body of water and, the scene that is drawing the most theorizing and speculation, an evil-looking Rey unfurling a double-sided red lightsaber.  JJ Abrams is back to direct after the divisive reception to Rian Johnson’s The Last Jedi and the movie arrives on December 20th.  Check out the “Special Look” below.

The Rise of Skywalker Brings an End to the Saga (Trailer)