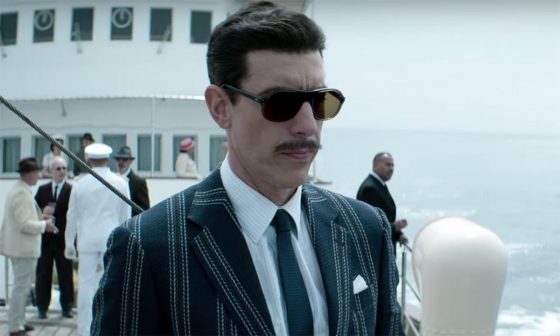 Sacha Baron Cohen is obviously best known for his insanely over the top characters like Borat and Bruno but next week on Netflix, he’s getting extremely dramatic and serious with a new character, real-life Mossad agent Eli Cohen in The Spy.  Based on true events, The Spy is set in 1959 as Eli is recruited to go undercover in Syria and works his way up under his alter ego into the highest levels of Syrian society, sending back secrets and documents to Israel.  Noah Emmerich co-stars to hopefully lend it some of that Americans juice and Hadar Ratzon Rotem also co-stars as Eli’s wife, Nadia.  The Spy is a six episode mini-series with Gideon Raff as the showrunner, who previously worked on Homeland.  The series drops on September 6th and you can check out the trailer below.