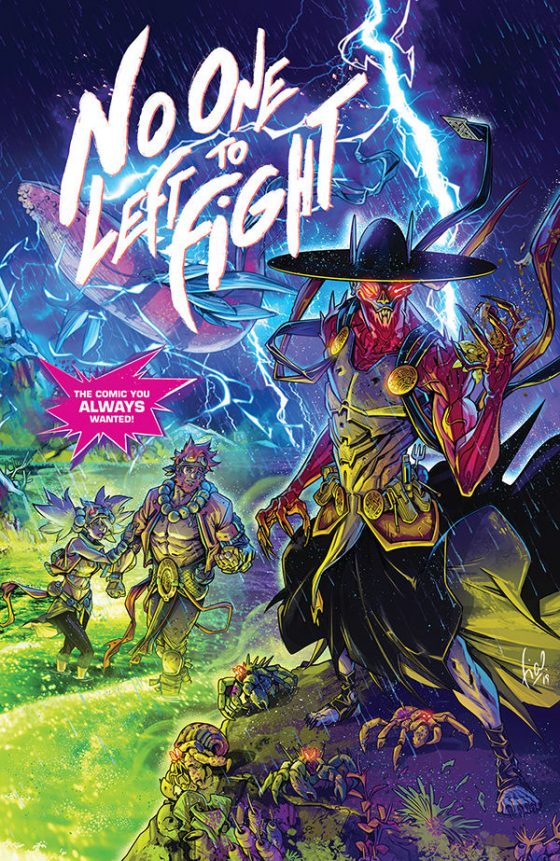 Love gets turned into hate when Vâle gets a surprise late-night visitor. Vâle, Krysta, and Timór were former students of the martial arts master Mistress Harga, they have returned to her school to pay respects. They also reunite with Winda, another student that trained together. They were close when they were children but have grown apart over the years. Winda’s unrequited love has gone on too long and wants an answer from Vâle. But when Vâle hesitates, Winda is filled with fury in her heart and her hands. Dealing with the angered Winda distracts the arrival of Vâle’s old enemy, the Hierophant. Now Vâle’s is faced with two difficult situations in one crazy night.

Mistress Harga’s school holds many memories for Vâle and his friends. Some are good, some are bad, and some still give a few of them lingering emotions. Vâle was the star pupil of Harga’s class, praising him for his abilities. Timór held resentment towards Harga and made himself an outcast. Winda has been waiting for the moment to reveal her true feelings towards Vâle and goes for a direct approach at night. But Vâle’s does not fell the same and it breaks Winda’s heart. Vâle’s night only gets much worse when the Hierophant arrives and takes advantage of Vâle’s weakened condition. The villain offers a trade that could cure Vâle’s sickness but at a costly price.

Vâle’s troubles never seem to end, even when he just wants a good night’s sleep. Aubrey Sitterson and Fico Ossio explore an emotional side to Vâle’s development, dealing with his true feelings towards his friends and how it affects them. Sitterson has been building Winda in the first issue, telling more about her character until her first appearance in the previous issue. Sitterson hints at a long history of Vâle’s past that has added to the tension of Winda’s love and the frustration of being ignored for so long. Ossio has some amazing artwork depicting Winda’s rage. Environments crumble and splinter in the air when Winda sends punches and kicks onto Vâle. The panels are electrifying as Winda’s emotions take over.

The Hierophant is an interesting villain that sledders from the shadows. He appears to have been watching Vâle, waiting to make Vâle a tempting offer that he couldn’t refuse. Sitterson also gives Hierophant a connection to Vâle’s past encounters, showing how much has changed about Vâle since he has fallen ill. The Hierophant has a great sinister design to him. A tall and slender, humanoid bat that looks like a devil with an evil deal to make. His poses are very eccentric with his long fingers and nails that look like they want to stab Vâle at his very soul.

No One Left to Fight keeps in the tradition of martial arts flicks of letting the action do most of the talking, and this issue has some great development to the plot. Vâle has to confront friends and enemies every step of his journey and only gets more challenging from here.