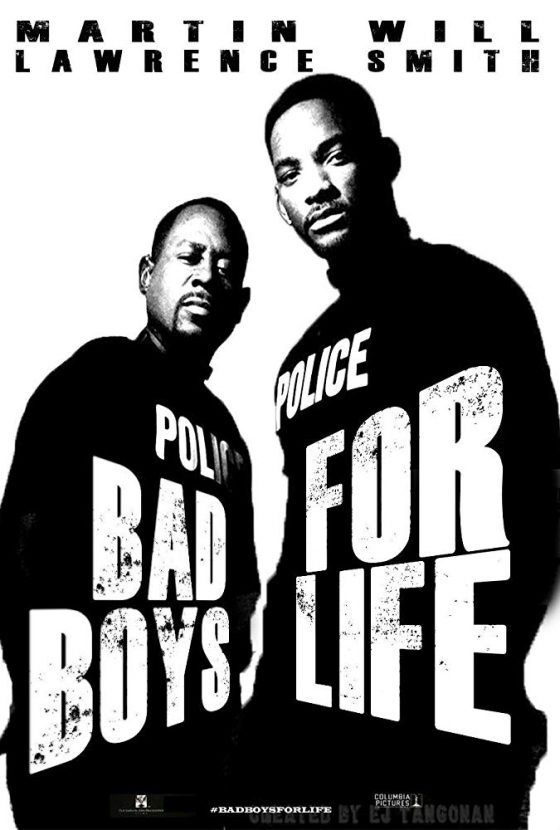 It’s been 16 years since shit got real in Bad Boys II but Will Smith and Martin Lawrence are reuniting for the long in development third movie in the franchise, Bad Boys for Life.  Still in the Miami PD, Mike Lowery (Will Smith) and Marcus Burnett (Martin Lawrence) are up to their old shennanigans of over the top gun battles and crazy car chases and have to deal with both an Albanian mercenary looking for revenge and if it’s finally time to hang up the badge for good.  Joe Pantoliano is back as Captain Howard and Alexander Ludwig, Vanessa Hudgens, Charles Melton, and Paola Nunez co-star.  Michael Bay has zero involvement this time around and indie crime movie directors Adil El Arbi and Bilall Fallah are directing with a story by Joe Carnahan, who was originally signed on to direct as well.  It’s out on January 17th next year, check out the trailer below.