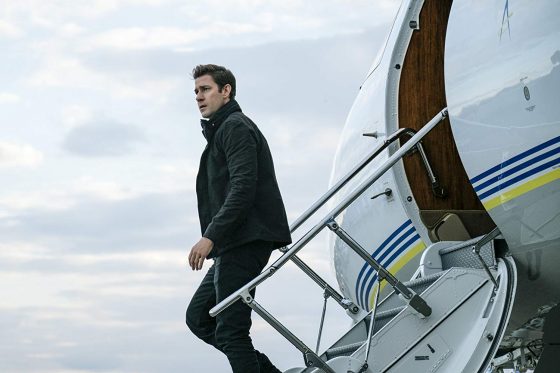 John Krasinski is back as Tom Clancy’s most famous creation for Season 2 of Amazon’s Jack Ryan series.  After stopping a major terrorist attack last season, Jack Ryan has uncovered evidence of a new threat that involves the Venezuelan president seemingly plotting with Russia to launch an attack against the US.  Jack reteams with his old boss James Greer (Wendell Pierce) and new faces played by Michael Kelly and Noomi Rapace to figure out what is actually going on and to stop it.  Abbie Cornish returns as well Dr. Cathy Mueller and it looks like it will be an action-packed, globe-trotting season and there’s already a third season planned on the way as well.  Check out the trailer for Season 2 below and the entire season will be streaming on Amazon on November 1st.