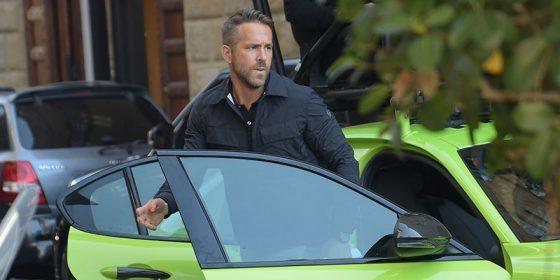 Although he’s inflicted crimes against humanity with the last few Transformers films, if Michael Bay can get to even halfway back to something like The Rock with his latest movie, it will go a long way toward forgiving him.  6 Underground is coming to Netflix in December and stars Ryan Reynolds as the leader of a vigilante team comprised of billionaires who have faked their deaths and now go after some of the worst criminals around the world.  Along with Reynolds, the team comprises Melanie Laurent, Adria Arjona, Manuel Garcia-Rulfo, Corey Hawkins and Ben Hardy with Dave Franco, Lior Raz, Peter Stormare and Payman Maadi in the mix as well.  Reynolds’ go-to writing team, Rhett Reese and Paul Wernick wrote the script, so hopefully the humor will be more toward Deadpool than Bay’s attempts at humor in the Transformers films.  It looks suitably stylish and Michael Bay, with tons of explosions, night shots and high-octane action.  The movie hits on December 13th and you can check out the trailer below.