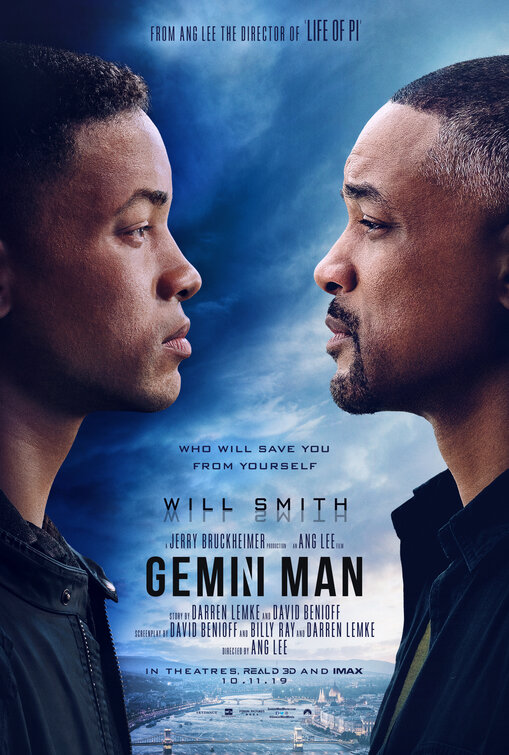 Plot: Henry Brogan, an elite assassin, is suddenly targeted and pursued by a mysterious young operative that seemingly can predict his every move.

Critic Consensus: “Gemini Man‘s impressive visuals are supported by some strong performances, but this sci-fi thriller is fatally undermined by a frustratingly subpar story” 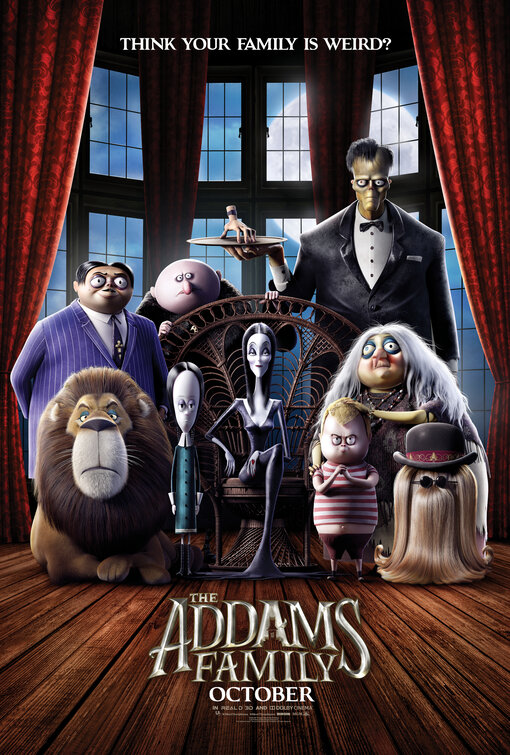 Plot: An animated version of Charles Addams’ series of cartoons about a peculiar, ghoulish family. 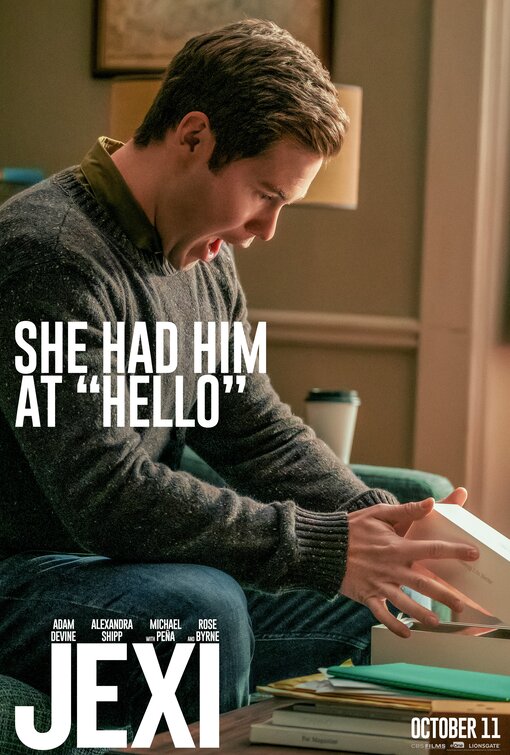 Plot: A comedy about what can happen when you love your phone more than anything else in your life.