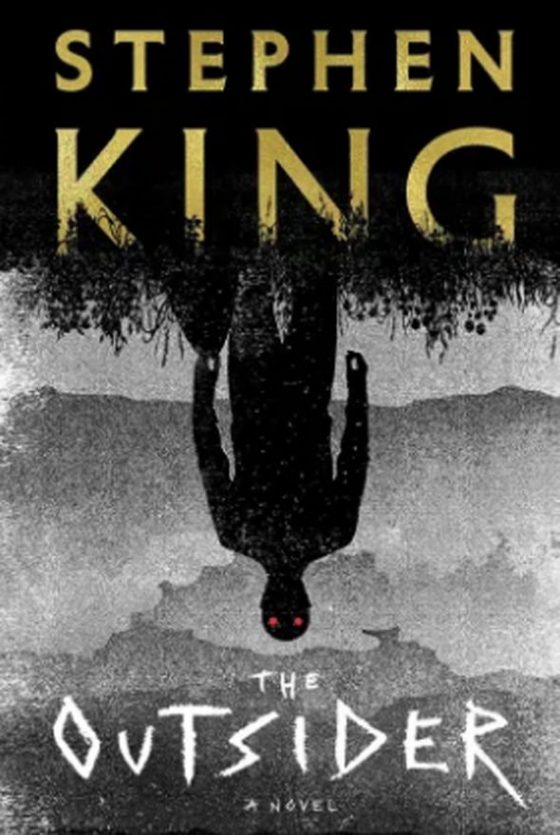 HBO is finally getting into the Stephen King renaissance that has brought us Castle Rock, IT, 11-22-63, Gerald’s Game, Into the Tall Grass and more with next year’s 10 episode mini-series, The Outsider.  Based on the novel of the same name, The Outsider stars Ben Mendelsohn as detective Ralph Anderson.  When a local teacher and baseball coach Terry Maitland (Jason Bateman) is arrested for the murder of an 11-year-old boy, Ralph discovers Terry has an airtight alibi despite physical evidence found at the scene.  To crack the unusual case, Ralph brings in a private investigator, Holly Gibney (Cynthia Erivo) but they find the case soon going into the world of the supernatural and unexplained.  It seems like it’s going to be possibly True Detective with supernatural King horror mixed in and the rest of the cast (Bill Camp, Mare Winningham, Paddy Considine, Julianne Nicholson, Yul Vázquez, Jeremy Bobb and Marc Menchaca) is great as well.  The Outsider starts on January 12th next year and you can check out the trailer below.

Michael B. Jordan Wants to Burn in the New Fahrenheit 451 (Trailer)