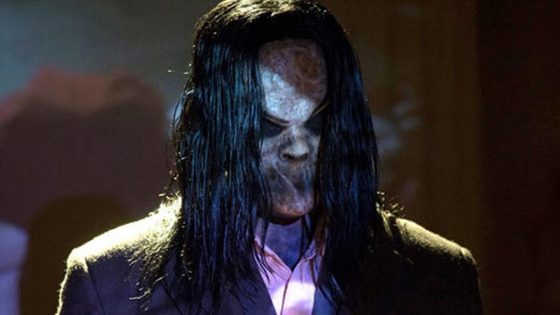 Origins: An ancient, Babylonian deity, Bughuul gains his power from the souls of children and rules a realm separate from the mortal realm.  He is the brother of Moloch, who also requires the sacrifice of children to give him power.  When Moloch realized that Bughuul was trying to usurp his worship and source of power, he sealed Bughuul’s mouth with ash and silenced him for all of eternity.  In modern times, Bughuul forces children to record themselves performing horrific acts and Bughuul uses the film footage to enter the mortal realm and claim his victims’ souls.

Weapon(s) of Choice: Evil powers, the children he controls