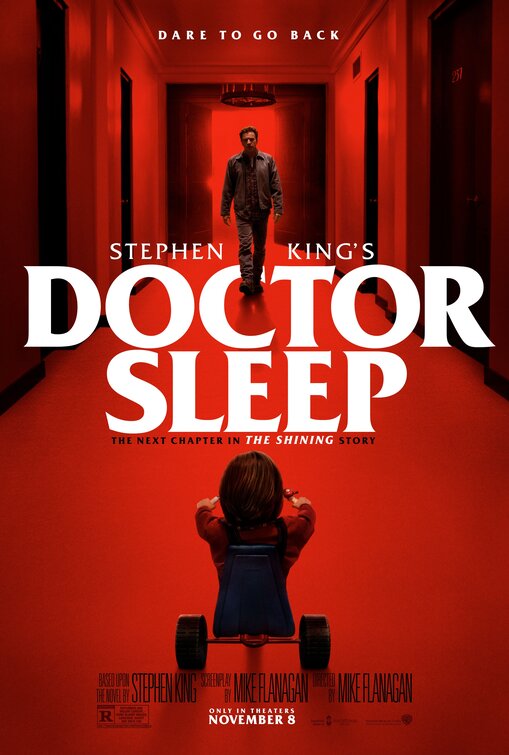 Plot: Years following the events of “The Shining,” a now-adult Dan Torrance meets a young girl with similar powers as he tries to protect her from a cult known as The True Knot who prey on children with powers to remain immortal.

Critic Consensus: “Doctor Sleep forsakes the elemental terror of its predecessor for a more contemplative sequel that balances poignant themes against spine-tingling chills” 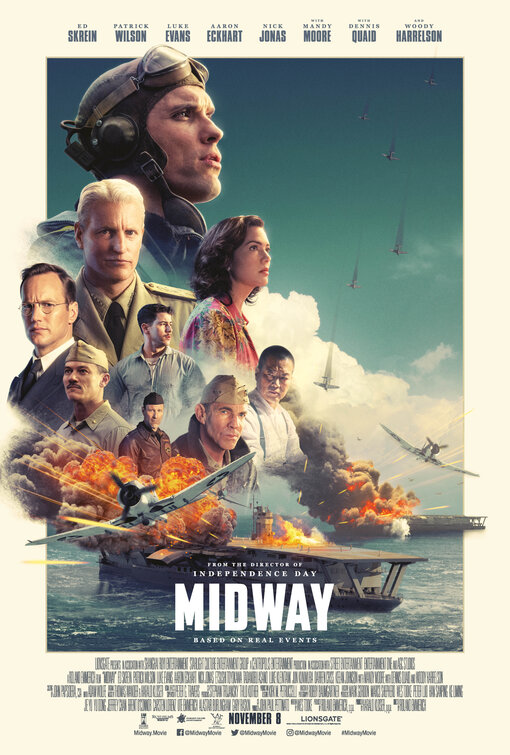 Plot: The story of the Battle of Midway, told by the leaders and the sailors who fought it.

Critic Consensus: “Midway revisits a well-known story with modern special effects and a more balanced point of view, but its screenplay isn’t quite ready for battle” 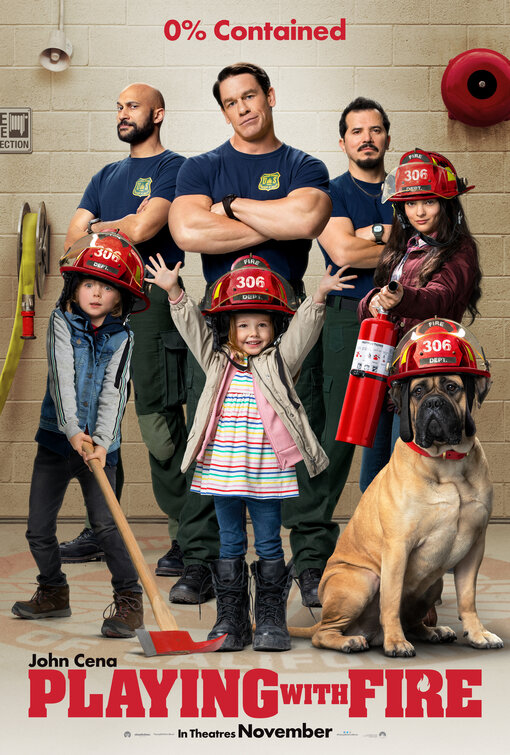 Plot: A crew of rugged firefighters meets their match when attempting to rescue three rambunctious kids. 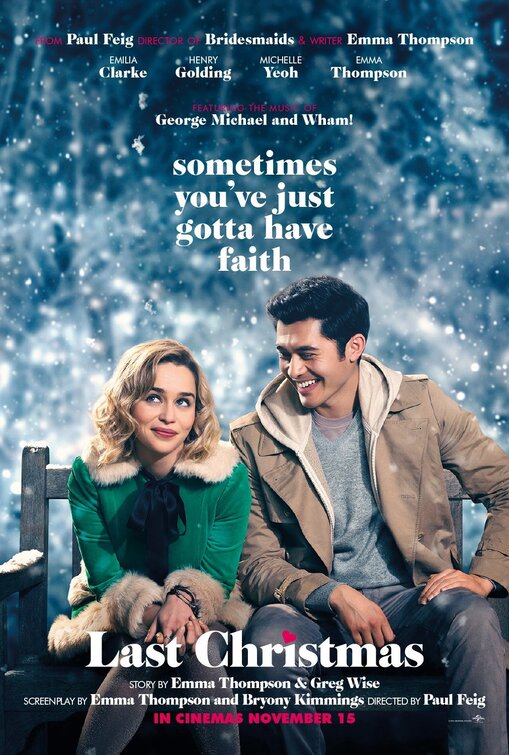 Plot: Kate is a young woman subscribed to bad decisions. Her last date with disaster? That of having accepted to work as Santa’s elf for a department store. However, she meets Tom there. Her life takes a new turn. For Kate, it seems too good to be true.