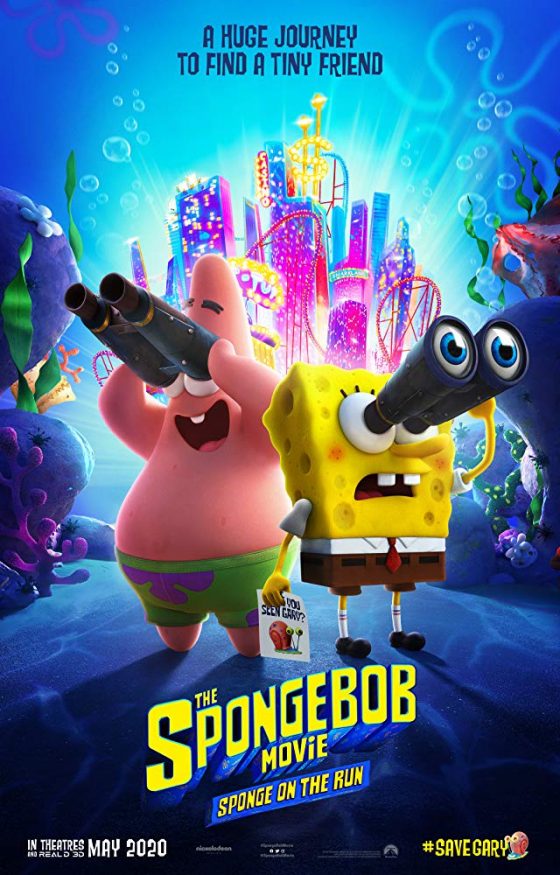 SpongeBob returns to theaters for the third time in what might be his most important mission yet, saving his beloved Gary who has gone missing.  With Patrick at his side, SpongeBob sets out to places like the lost city of Atlantic City and gets help from characters like Sage, who is literally Keanu Reeves in a tumbleweed and will also head back into the past and show how SpongeBob met all of his friends at summer camp when he was younger.  Sponge on the Run is the first SpongeBob film to be fully 3D CG and the look is very nice and it almost feels claymationesque.  All of the show’s cast are back to reprise their roles and the movie is directed by former series director and writer Tim Hill.  The movie arrives on May 22 next year and you can check out the trailer below.