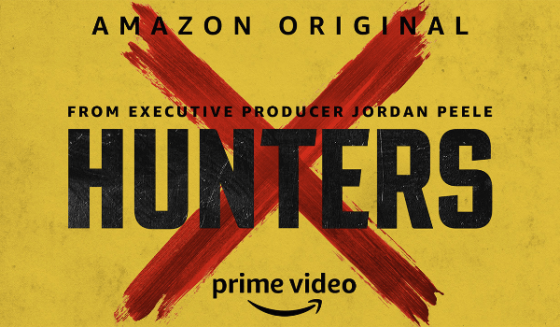 Coming to Prime Video sometime next year, Hunters is set in the 1970s in New York City and follows a group of citizens who discover that there are hundreds of former Nazis living undetected in America and they take it upon themselves to track them down and take them out.  Al Pacino leads the group as Meyer Offerman and Dylan Baker, Carol Kane, Tiffany Boone, Greg Austin, Logan Lerman, Caleb Emery, Saul Rubinek, Josh Radnor, Jerrika Hinton, and Louis Ozawa Changchien co-star.  Jordan Peele is an executive producer and Alfonso Gomez-Rejon directed the first episode and is an executive producer as well.  The show seems like it has sort of a Tarantino/Inglourious Basterds vibe and seems like definitely one to keep an eye out for when it hits the streaming service.  Check out the trailer below.

Melissa McCarthy, Tiffany Haddish and Elisabeth Moss Take on The Mob in The Kitchen (Trailer)