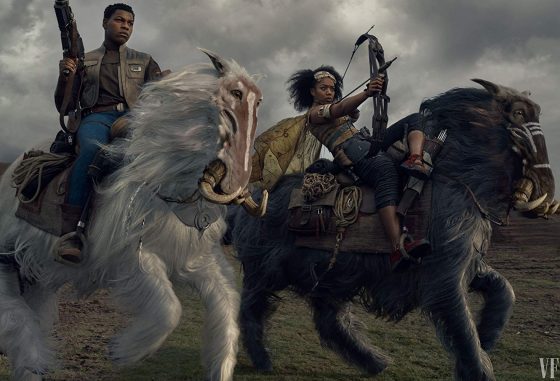 Rise of Skywalker remained on the top of the box office for the first weekend of 2020 (and of the new decade).

Rise of Skywalker took in another $34.5 million, dropping about 52% from last weekend.  It has made over $451.5 million domestic so far and over $919 million worldwide.  It was just barely outpacing The Last Jedi last weekend but now in its third weekend, it is $18 million behind The Last Jedi, which made $52.5 million in its third weekend. It should cross over $1 billion worldwide this coming weekend as it opens in South Korea and the Philippines.

Jumanji: The Next Level remained strong against Star Wars, only dropping 26% from last weekend and taking in another $26.2 million and topping over $235.9 million domestic and over $609.9 million worldwide.  It’s basically at the same pace as Welcome to the Jungle.

Little Women also remained incredibly strong, only dropping 19% from last weekend and taking in $13.6 million and moving up to just over $60 million domestic for its two weeks out and is just over $80 million worldwide.

The Grudge opened to fifth place with $11.4 million and got a dreaded “F” Cinemascore, meaning word of mouth will be basically non-existent.  It only cost $10 million to make, so it should at least break even if not make some money for Sony but it’s nowhere close to the original The Grudge or The Grudge 2.

1917 took the Per Theater average with $56,154 in each of the 11 theaters it played in over the weekend.  The World War I epic (and recent Golden Globe winner) will expand wide on January 17th.