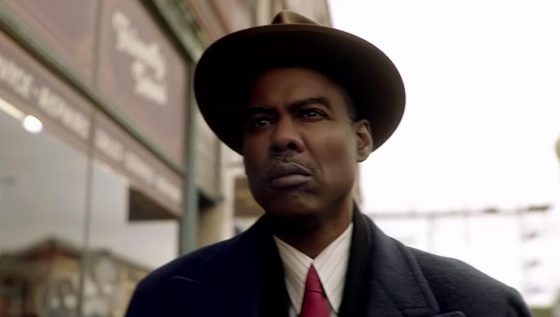 After wrapping up the beautifully weird Legion last year, Noah Hawley is back for season 4 of his other wonderfully wacky FX series, Fargo, for the show’s fourth season.  The show is heading back to the 1950s as Chris Rock plays the head of an African American crime family who makes a deal with the Italian mafia to keep an uneasy truce in the city by trading their sons.  Despite the deal, it seems like both sides are looking to become the organization that runs the city.  Timothy Olyphant, Jason Schwartzman, Ben Whishaw, Jack Huston, Amber Midthunder, Jeremie Harris and Jessie Buckley co-star.  The new season begins on April 19th on FX and FX on Hulu and you can check out the first trailer below.