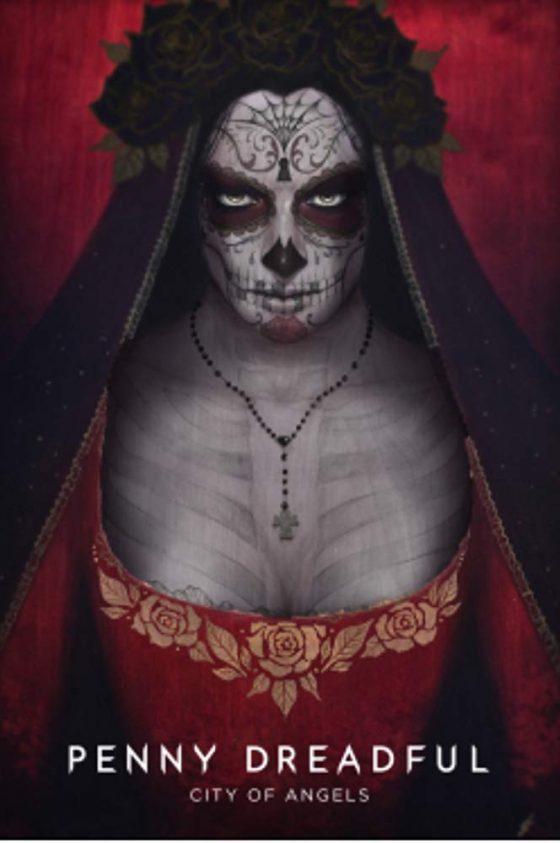 In our current age of prestige television, Showtime’s Penny Dreadful was one of the most underrated.  Featuring a cast anchored by an incredible Eva Green, it offered up a fresh take on the world of classic Victorian monsters while looking absolutely stunning as far as the cinematography and set design.  While the original series wrapped up after three seasons, a follow-up is arriving in April on Showtime, jumping things head almost 50 years to Los Angeles in 1938 as Detective Vega (Daniel Zovatto) and Michener (Nathan Lane) investigate a grisly murder that has ties to the city’s Mexican-American heritage and darker forces that are closing in.  Natalie Dormer co-stars as the demonic Magda, who seems to be possibly the big bad for the series and Jessica Garza, Lorenza Izzo, Thomas Kretschmann, and Adriana Barraza co-star as well.  The only returning cast member from the original Penny Dreadful is Rory Kinnear but he’s playing a new character, Dr. Peter Craft, but maybe there will be a twist where he’s actually the immortal Creature aka John Clare.  John Logan is back to executive produce like he did for the original series and it begins on April 26th on Showtime, check out the first trailer below.